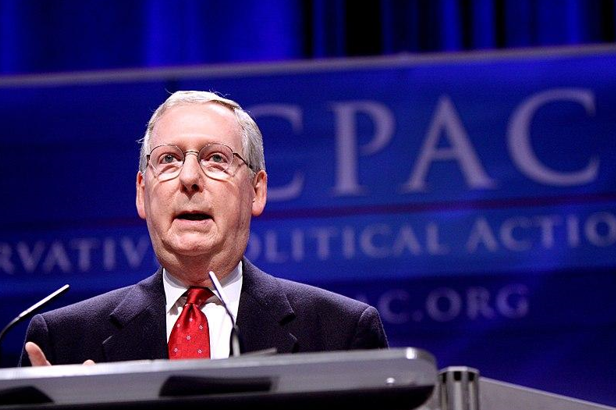 Senator McConnell told reporters that he plans to acquit Trump of the charge of incitement to insurrection.

Confirming these reports, Senator John Cornyn ended the weeks-long speculation of what McConnell was intending to do. When asked about the report about McConnell’s intentions Cornyn replied,  “So I think each senator needs to make that decision on their own. Obviously, he’s reached that conclusion.”

The ongoing Senate impeachment trial follows a House vote to impeach the former President for a speech he made on January 6th.

Trump’s lawyers have contested charges of incitement to insurrection in filings saying, “An insurrection—unlike a riot—is an organized movement acting for the express purpose to overthrow and take possession of a government’s powers.” The attorneys went on to say Trump’s speech “was not an act encouraging an organized movement to overthrow the United States government.”

As the top Republican in the Senate, the report of McConnell’s decision is a relief to many Republicans, as his vote would be an indication of where the party stood in relation to Trump.