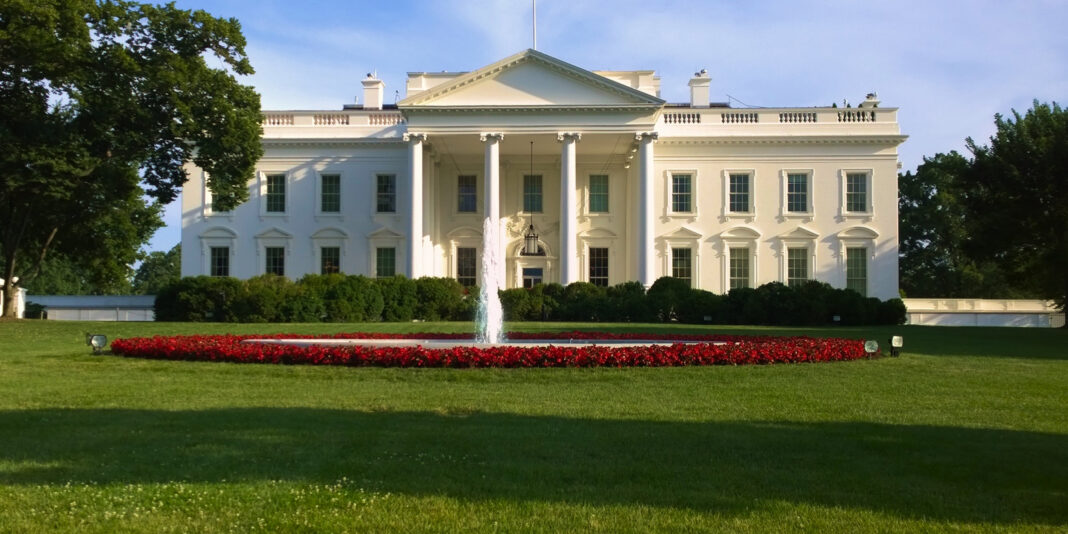 A White House spokesperson has been suspended without pay after a report came out alleging he threatened a reporter working on a story about his personal life.

White House Spokesperson TJ Ducklo is dating an Axios reporter named Alexi McCammond. When Politico reporter Tara Palmeri began working on a story about the pair’s relationship, she reached out to Ducklo and at some point during the conversation, Ducklo threatened Palmeri by telling her, “I will destroy you.”

According to White House Press Secretary Jen Psaki, Ducklo “has apologized to the reporter, with whom he had a heated conversation about his personal life. He is the first to acknowledge this is not the standard of behavior set out by the president.”

Just last month, Biden told administration officials, “I am not joking when I say this, if you are ever working with me and I hear you treat another colleague with disrespect, talk down to someone, I promise you I will fire you on the spot. On the spot. No ifs, ands, or buts. Everybody, everybody is entitled to be treated with decency and dignity. That’s been missing in a big way the last four years.”

Psaki took to social media to announce that Ducklo has been suspended for a week without pay, further adding “when he returns, he will no longer be assigned to work with any reporters at Politico.”