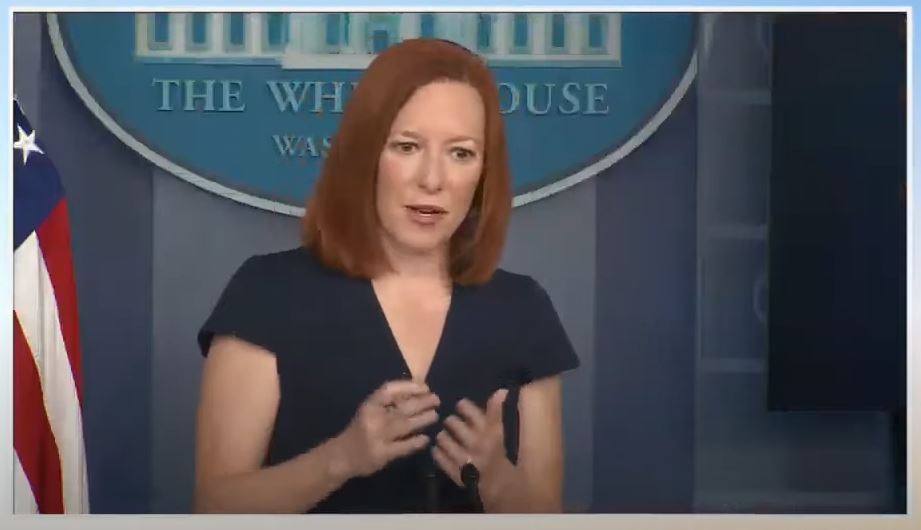 With an increase in violent crime spiking across the United States, Former Vice President Joe Biden’s administration is now pointing fingers at Republicans, making the astounding claim that the GOP is responsible for defunding the police.

Jen Psaki (aka Circle Back Girl) on Monday backed the outrageous claim of advisor Cedric Richmond who, over the weekend, had said Republicans had defunded police.

Over the past year, Democrats, spurred on by BLM, called for defunding the police in almost every major metropolitan area. This created a backlash against police departments, creating a staffing crisis. As a result, murder rates increased by 30% in 2020. Already, in 2021, murder rates have jumped 24%.

In response to the Democrats wild claim, the GOP released a response highlighting the steps Democrats have taken to defund and criticize the police.

Even now, after they’ve seen the consequences of cutting police funding, Democrats are doubling down on defunding:

The same day Psaki tells a room full of reporters that it’s not her party doing this. Can’t make it up. https://t.co/eeGtjKLDhh