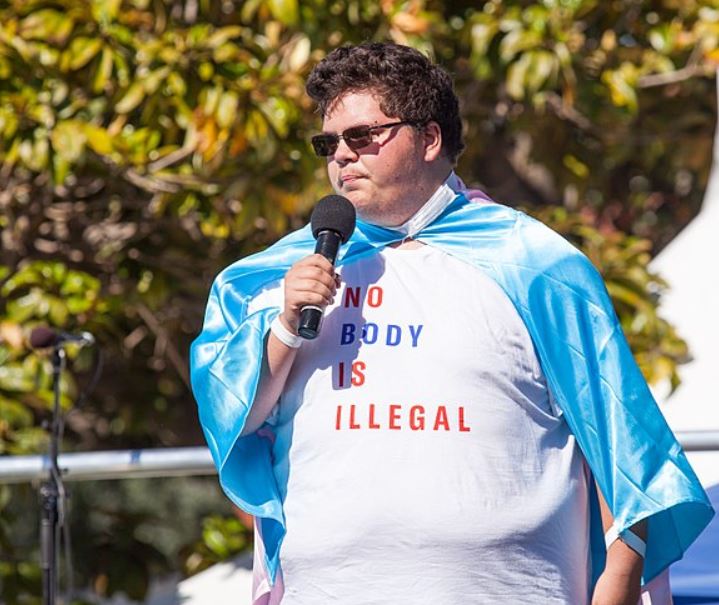 The Supreme Court of the United States declined to hear arguments intended to overturn a previous ruling that allowed students who claim to identify as the opposite sex to use the opposite sex’s bathrooms.

The case revolved around Virginia Resident Gavin Grimm, a biological female who claims to identify as male, who brought a suit against the Gloucester County school board due to the board’s decision to forbid Grimm from accessing boys restrooms. According to the board, the bathrooms are “limited to the corresponding biological genders.”

NBC News reported Senior Staff Attorney, Josh Block, called this decision “an incredible victory for Gavin and for transgender students around the country.” The report went on to say “Grimm said he is glad the legal fight is over.”

Reaching the SCOTUS in 2017, the case was put on hold after President Trump overturned Obama-era rules that gave students the chance to use whatever bathroom suited their claimed genders.

However, in 2017, the Trump administration reversed this saying, “These guidance documents take the position that the prohibitions on discrimination “on the basis of sex” in Title IX of the Education Amendments of 1972 (Title IX), 20 U.S.C. § 1681 et seq., and its implementing regulations, see, e.g., 34 C.F.R. § 106.33, require access to sex-segregated facilities based on gender identity.  These guidance documents do not, however, contain extensive legal analysis or explain how the position is consistent with the express language of Title IX, nor did they undergo any formal public process.”

Grimm went on to say, “Being forced to use the nurse’s room, a private bathroom, and the girl’s room was humiliating for me, and having to go to out-of-the-way bathrooms severely interfered with my education. Trans youth deserve to use the bathroom in peace without being humiliated and stigmatized by their own school boards and elected officials.”