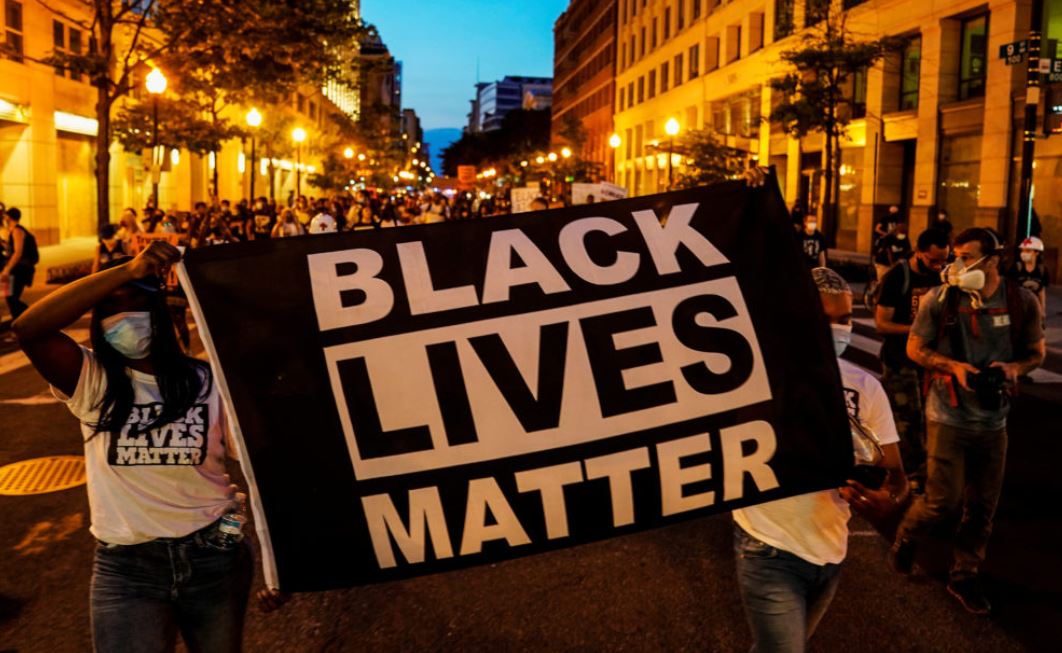 On Tuesday, Eric Nelson, Derek Chauvin’s defense attorney, filed a motion for a new trial, which comes after Chauvin was found guilty of the murder of George Floyd.

This filing comes shortly after Brandon Mitchell, a 31-year-old juror, wore a BLM shirt during media appearances after the Chauvin trial. The optics of such a display, many claim, is a signal that the jury was not unbiased. Although, Nelson did not mention the event in his filing to the court.

In his filing, Nelson cited several grounds for a new trial, including claims that the court’s refusal to sequester the jury, as well as change court venues, empowered outside forces to sway the juror’s decision(s).

Here’s an excerpt from the filing: The Court abused its discretion when it failed to sequester the jury for the duration of the trial, or in the least, admonish them to avoid all media, which resulted in jury exposure to prejudicial publicity regarding the trial during the proceedings, as well as jury intimidation and potential fear of retribution among jurors, which violated Mr. Chauvin’s constitutional rights to due process and to a fair trial.

In a separate argument, Nelson asked the court to rescind the court’s verdict saying, “on the grounds that the jury committed misconduct, felt threatened or intimidated, felt race-based pressure during the proceedings, and/or failed to adhere to instructions during deliberations.”