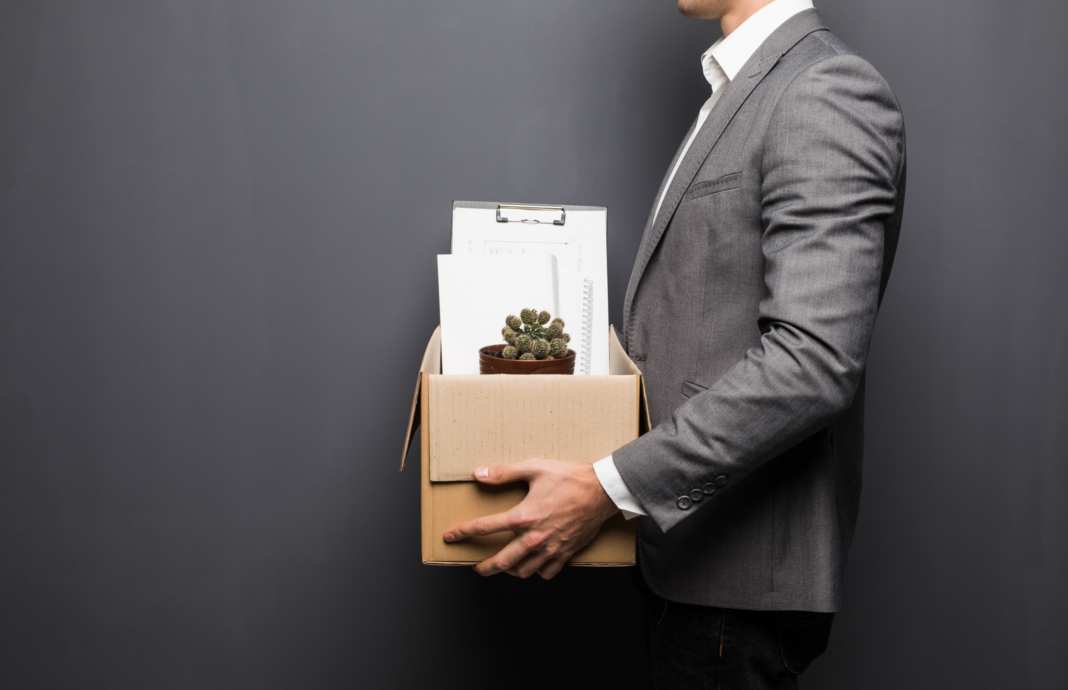 Virginia Governor Glenn Youngkin’s new Attorney General, Jason Miyares, has fired dozens of unelected attorneys working within the state, including those within the Office of Civil Rights.

One of Miyares campaign promises was to allow citizens to decide for themselves on whether to mask or not mask during the COVID pandemic.

I’ve been told incoming AG @JasonMiyaresVA just FIRED the entire civil rights division in the Attorney General’s office. My bill helped create and expand the authority that this division uses.

The total number of attorneys fired, according to the Richmond Times-Dispatch, is at 30. In an email to the Richmond Times-Dispatch, Miyares spokesperson Victoria LaCivita said, “During the campaign, it was made clear that now Attorney General Miyares and Attorney General Herring have very different visions for the office. We are restructuring the office, as every incoming AG has done in the past.”

LaCivita also said, “Just because personnel changes have been made does not mean their work will not be picked up. As the Attorney General-elect has said, when he gets into his office he and his team will look at every lawsuit, investigation and opinion with a fresh perspective.”

On Sunday, Miyares took to Twitter to reiterate his commitment to transparency and working for all Virginians. He specifically cited open investigations into Loudoun County and the Parole Board.

I opened investigations into Loudoun County and the Parole Board to do just that.

WHile the number of attorneys removed from Virginia’s payroll is significant, it is not unusal for incumbant civil servants to be removed/replaced when a new administration takes power.