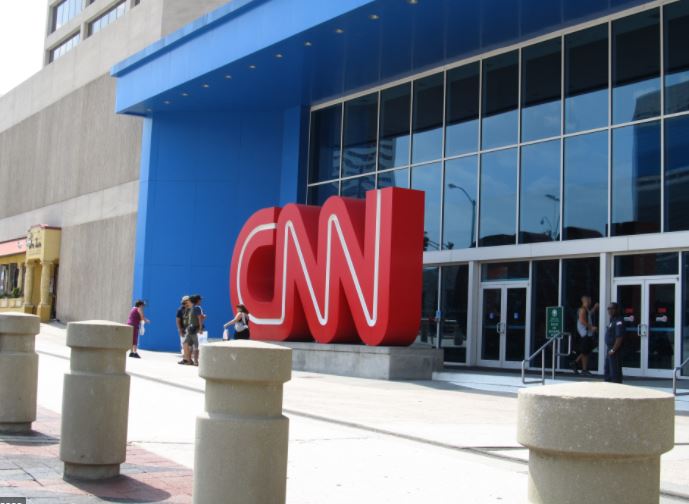 Since Joe Biden took office, CNN has been “hemorrhaging viewers.” Since January 20, CNN’s ratings have gone “down more than 50% in multiple categories.”

According to a Fox News report, “The liberal network spent years attacking former President Donald Trump and the network thrived during his final days in office amid a brief post-election spike. CNN averaged 2.2 million viewers during the first three weeks of 2021, but it has averaged just one million viewers since Biden took office, a staggering decline of 54 percent.”

In January, there was some concern among conservatives after Fox News saw “lower TV ratings than both CNN and MSNBC at the same time for the first time since 2000.”

Fox News added, “CNN’s struggles are even more prominent among the key advertising demographic of adults age 25-54, with a drop of 60 percent. It averaged 617,000 demo viewers from Dec. 28 through Inauguration Day but only 244,000 since Biden entered the White House.”

When questioned on New York Times podcast, CNN Anchor Don Lemon said “No. I’m not worried about it … Trump was a horrible person. And he was terrible for the country. And it is better for all — for the world that he is no longer the President of the United States. So if that means that cable news ratings go down? Aww. So I’m not really that concerned about it. I would prefer that my ratings go down and Trump not be in office than my ratings be sky-high and him be there. That’s the honest truth.”