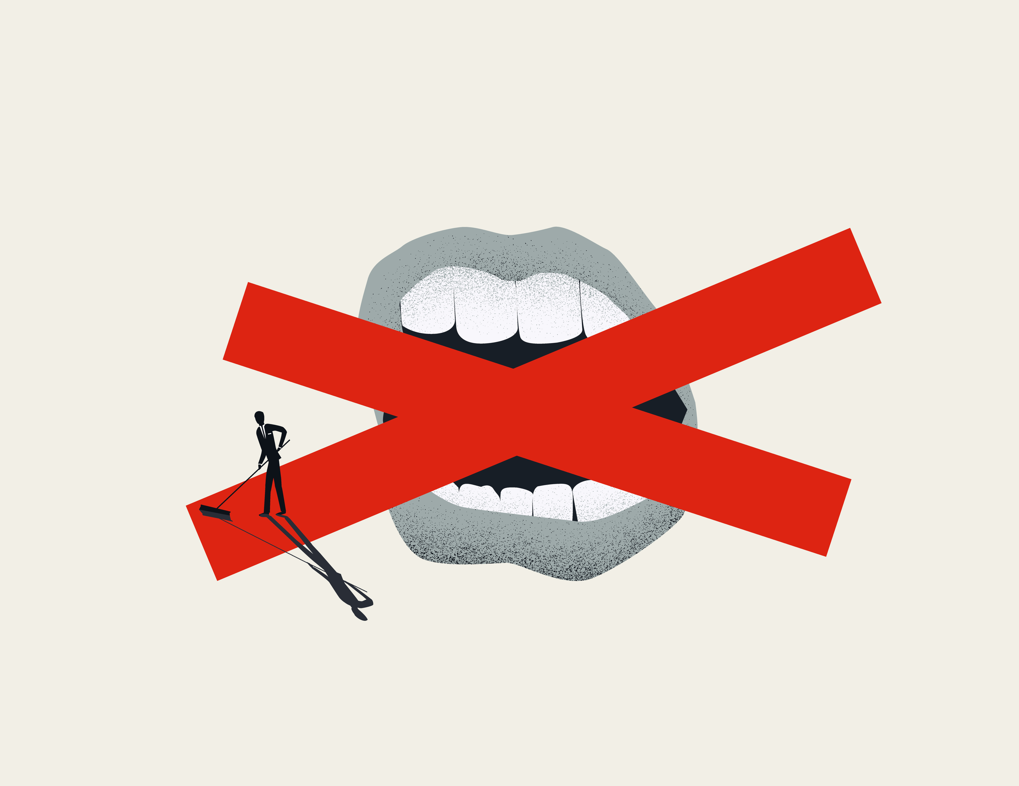 On Friday, Colorado’s Sex Offender Management Board (SOMB) voted to stop using the term “sex offender” because of the term’s “negative effects.”

The public will have 20 days to comment on the recent changes.

While the language change applies to “treatment providers,” the term “sex offender will continue to be used in Colorado statute and the criminal justice system, including courts, law enforcement and the Colorado Sex Offender Registry.”

Speaking to The Denver Post, the board’s chair, Kimberly Kline, said “I think the biggest thing is research really shows us that assigning a label has the potential for negative effects in rehabilitation.” Kline went on to say, “If we’re talking about how someone speaks about themself … that can increase risk. Ultimately it is victim-centered if we’re reducing risk.”

Speaking out against the language change, Kimberly Corbin, a survivor of rape, said “I’m involved today after hearing that it would be improper or offensive in some manner for me to refer to the man who raped me, as a sex offender.” She went on to say,  “It’s very, very damaging for those who people who are labeled when it has to do with gender, race, sexuality, ability, but those are not their choices, the biggest thing for me is these are choices that sex offenders make.”