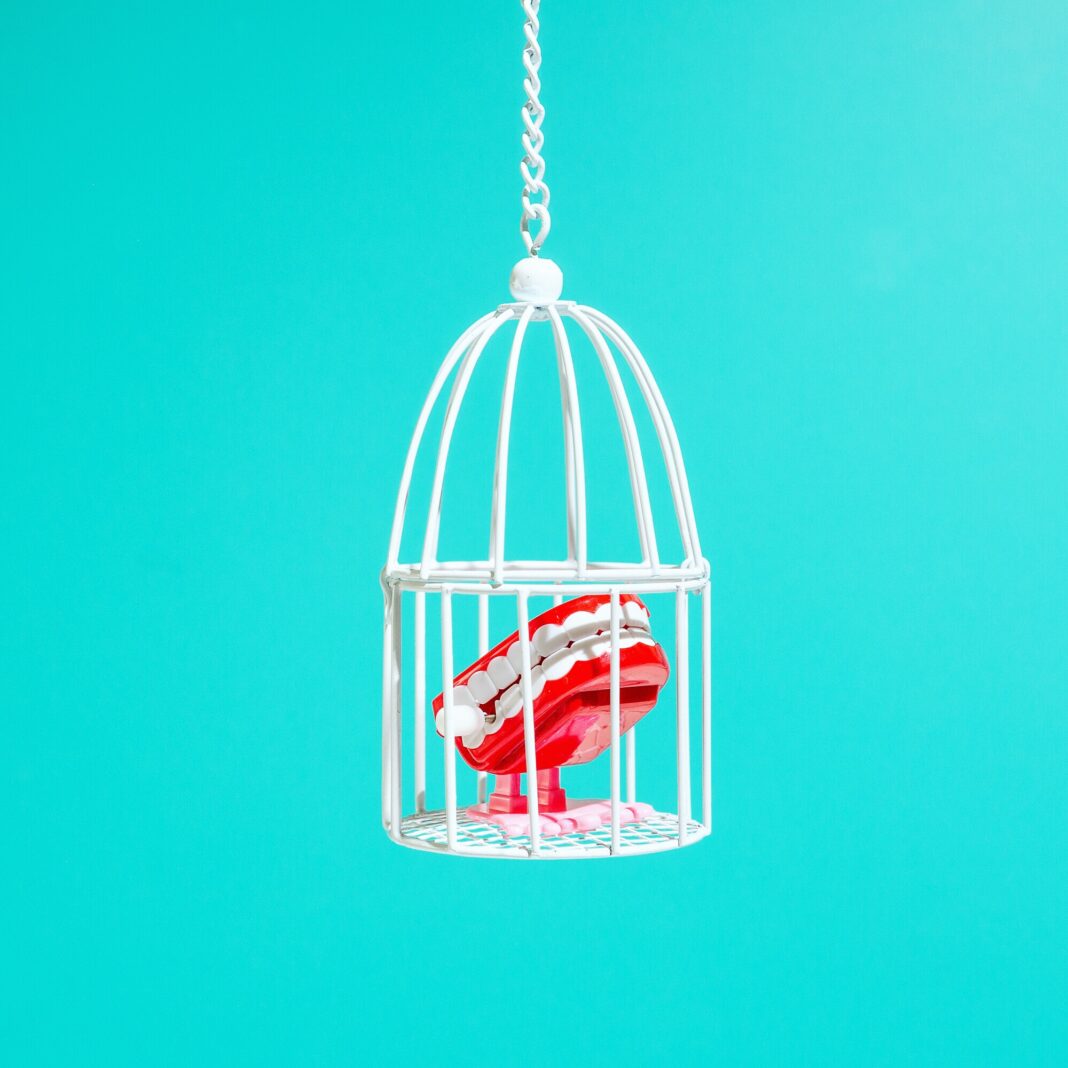 On Wednesday, Representative Jim Jordan (R-OH) and Cathy McMorris Rodgers (R-WA) said they have created a draft piece of legislation designed to remove protections from Big Tech companies, which are covered under Section 230 of the Communications Decency Act.

According to Fox’s report, “The bill would amend Section 230 of the Communications Act to provide that immunity does not apply to ‘certain companies’ and would require internet platform companies to ‘implement and maintain reasonable and user-friendly appeals processes for decisions about content on the platforms.”

The language in Section 230 says, “no provider or user of an interactive computer service shall be treated as the publisher or speaker of any information provided by another information content provider.”

McMorris Rodgers spoke to Fox saying the legislation would be a “solution to remove Big Tech altogether from Section 230 and put them under new obligations that will hold them more accountable for censoring Americans.”

Jordan said, “We want to hear from our colleagues about how we can move forward together to finally stop the censoring of conservative voices on the internet.”

Section 230, and its protections for Big Tech, came into focus for most American conservatives leading up to the 2020 Presidential election when President Trump stressed the need for Congress to repeal Section 230 in its entirety.