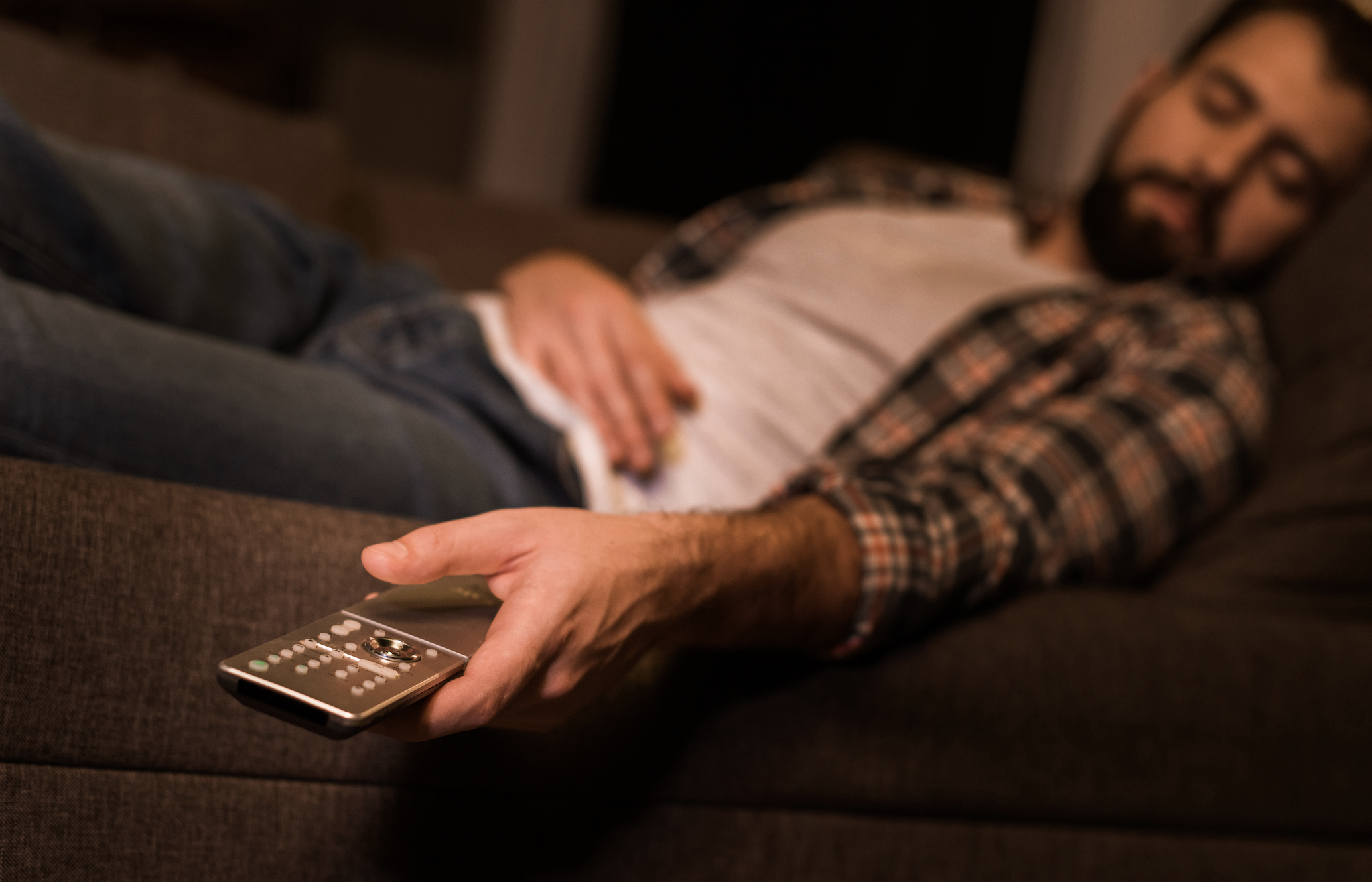 NBC is reporting viewership for the 2021 Tokyo Olympics is 49% lower than the 2016 Rio de Janeiro games.

The reports of viewership being low became a hot-button issue after famed gymnast Simone Biles dropped out of the games. The sudden change in expectations, along with the “wokeness” of the US teams participating have been cited as reasons why viewership in the US has failed to reach expectations.

This has caused strain on NBC’s advertising customers. Brian Steinberg, Variety Senior Editor, noted there is “advertizer anxiety,” stating the lower numbers “clearly are not what NBC, our agency or our clients were looking for.”

Steinberg went on to write, “The size of the declines from the previous Rio Olympics have unnerved advertisers, who are believed to have invested more than $1.2 billion in the sports extravaganza. Little surprise, then, that NBCU and several media agencies have entered into discussions for ‘make goods,’ or ad inventory that is given to sponsors when a program fails to meet its original viewership guarantees.”

Bruce went on to say, “Ask yourself… could this shift in attitude and a shift away from national pride be present in team USA’s stumbling start at the Olympic Games?” She went on to say “I contend, for some, this is the conscious and subconscious result of choosing resentment and grievance over pride and optimism … translating into an embarrassment to even be an American and to represent our nation.”