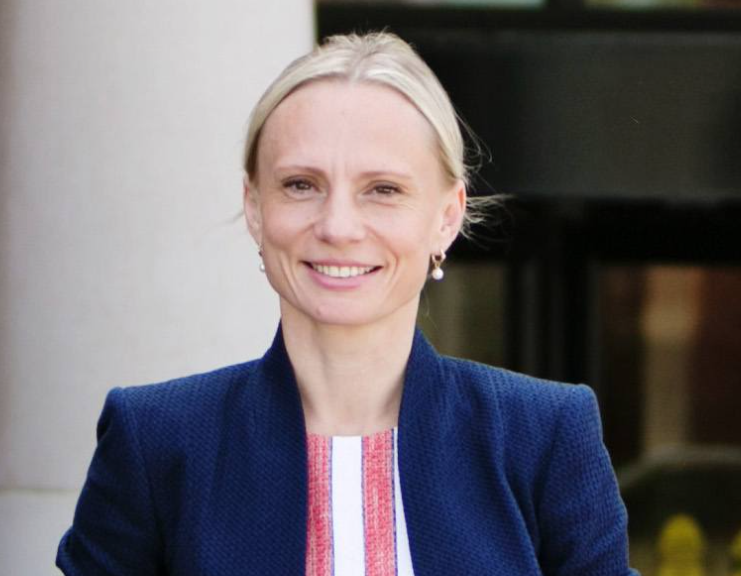 Vitoria Spartz is a newly-elected congresswoman for Indiana. She has also has a clear perspective of what socialism does and how it brings suffering to people. Spartz grew up in Soviet-era Ukraine when it was controlled by a socialist government.

After immigrating to the US over 20 years ago, Spartz resides in Indiana. She wants the younger generation to learn from her experiences and understand how important American freedoms are.

Speaking with Fox News, Spartz said, “There are only two systems: you have freedom and free enterprise, or you have a system where the government decides, and political elites on top, how we’re going to live and what we’re going to do.” Spartz added, “I think that we need to be good students of history. In our country for few last centuries, we fought against socialism and a lot of young kids died. I took my kids to the beaches of Normandy, and you can see how many young kids died fighting for freedoms, how many wars were fought, and we won.”

Having grown up under socialist rule, Spratz has the ability to speak from experience. And in her words, if Americans continue to flirt with and accept socialist ideologies, the future isn’t bright. “And to see we’re building socialism [in the United States], I’m kind of going full circle. So, I can tell you what is going to be next. It’s very sad for me to see that, and as a mother of two daughters, it made me get involved and do something about it because that’s not very good for our country.” Spratz also said, “If the government forces us to be equal, you have to suppress.”