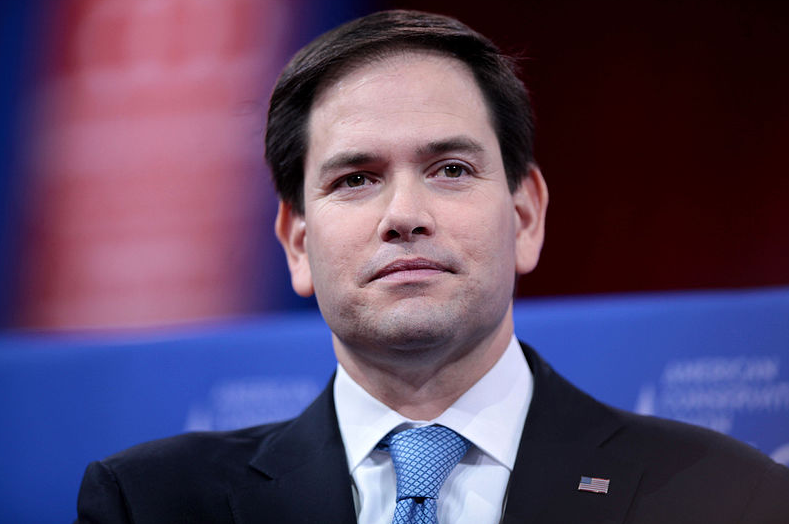 After the House had passed the bill that gives Americans $2,000 in stimulus relief checks, it’s up to the Senate to give the final word. So far, there are three GOP Senators showing support for the bill. Currently, Marco Rubio, David Perdue, and Josh Hawley have indicated that they will vote in favor of passing the measure.

Even though there is a growing number of GOP Senators showing support, it is still unclear if the Senate will pass the bill.

In a statement on Monday, Marco Rubio said, “I agree with the president that millions of working-class families are in dire need of additional relief, which is why I support $2,000 in direct payments to Americans struggling due to the pandemic.” The Senator from Florida went on to call out Pelosi for, what he characterizes as, “holding families hostage.” Rubio said, “Remember, months ago Speaker Pelosi and Democrats rejected the Administration’s previous offer of $1,200 per adult and $1,000 per child. Thankfully, she’s finally stopped holding working families hostage.”

Currently, all Democrats in the Senate have expressed support for the $2,000 stimulus bill. However, there are prominent Republicans that have publically stood against providing Americans with financial relief. Of those GOP Senators that are planning to reject the bill is Senator Mitt Romney, citing concerns over how the Federal Government will recoup the stimulus money.