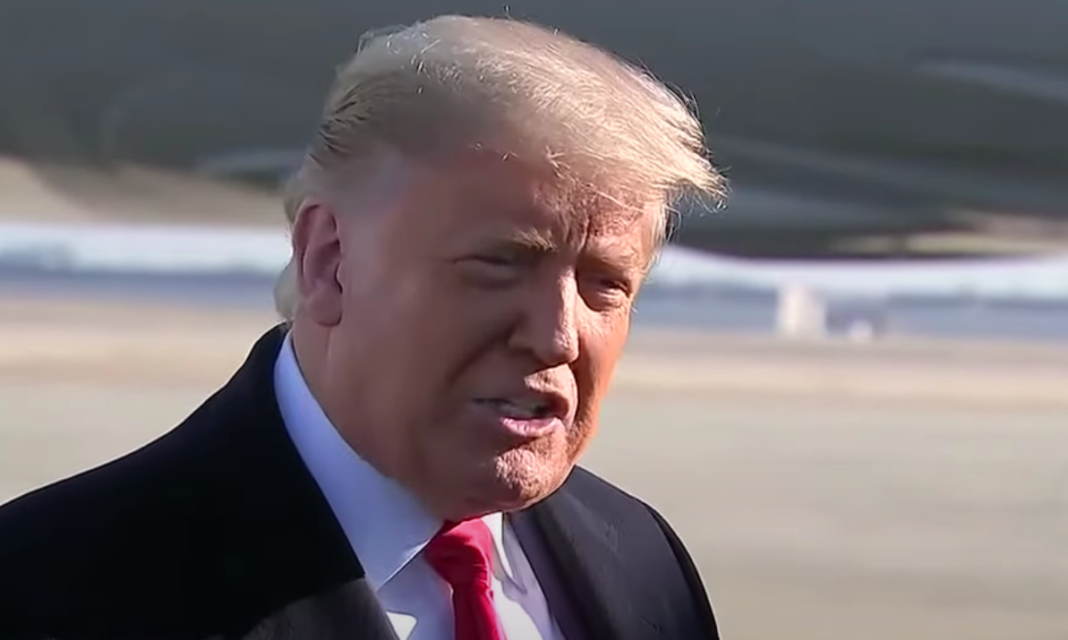 House impeachment manager Representative Jamie Raskin suggested that if former President Donald Trump does not testify at his upcoming impeachment trial, it may be used ‘against’ him. According to constitutional law professor Johnathan Turley, Raskin’s statement “contradicts not just our constitutional principles but centuries of legal writing.

Turley wrote to FOX News on Sunday stating “Presidents have historically not testified at impeachment trials. One reason is that, until now, only sitting presidents have been impeached and presidents balked at the prospect of being examined as head of the executive branch by the legislative branch.”

The professor added, “Trump is arguing that this trial is unconstitutional and thus he would be even less likely to depart from tradition and appear as a witness.”

The statement made by Raskin goes against the Constitution’s Fifth Amendment which states that ‘no person shall be compelled in any criminal case to be a witness against himself.’

“It is true that this is not a criminal trial. It is a constitutional trial. As such, the Senate should try an accused according to our highest traditions and values. That includes respecting the right to remain silent and not to have ‘inferences’ drawn from the fact that (like prior presidents) Trump will not be present at the trial or give testimony.”