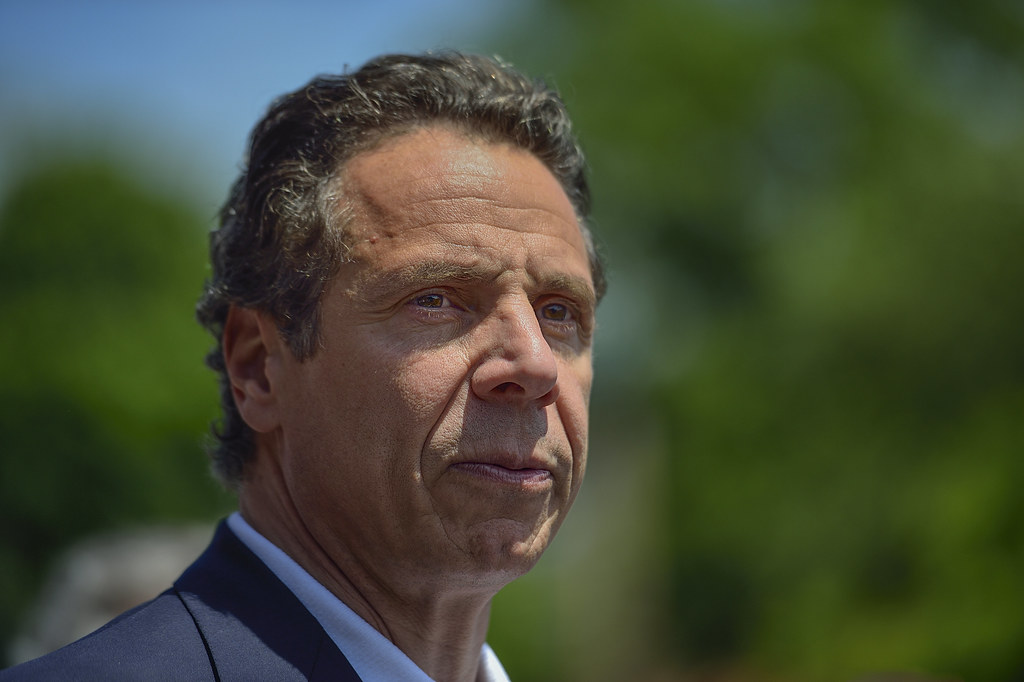 Amid investigations and calls for impeachment over his pandemic policies, New York Governor Andrew Cuomo was hit with another swarm of controversy after his former deputy secretary for economic development accused him of sexual harassment.

Lindsey Boylan first accused Cuomo of harassment last year without going into much detail of her story but on Wednesday she published a post on Medium entitled ‘My story of working with Governor Cuomo.’ The post alleged that Cuomo touched and kissed her without her consent and made inappropriate remarks.

Boylan claims that Cuomo “would go out of his way to touch me on my lower back, arms, and legs,” and that he once suggested they should “play strip poker” while on a flight in October of 2017.

Cuomo’s former special advisor accused him of creating “a culture within his administration where sexual harassment and bullying is so presage that it is not only condoned but expected.”

Governor Cuomo’s office responded to the allegations on the same day, stating that the “claims of inappropriate behavior are quite simply false.”

Cuomo’s Spokesperson Caitlin Girouard said, “In Ms. Boylan’s latest blog post, she opens up with a story about a plane trip in October 2017, there was no flight where Lindsey was alone with the Governor, a single press aide, and a NYS Trooper.”

White House Press Secretary Jen Psaki was asked about Boylan’s allegations to which she replied, “The president has been consistent in his position. When a person comes forward, they deserve to be treated with dignity and respect. Their voice should be heard not silenced,” Psaki added, “And any allegation should be reviewed.”