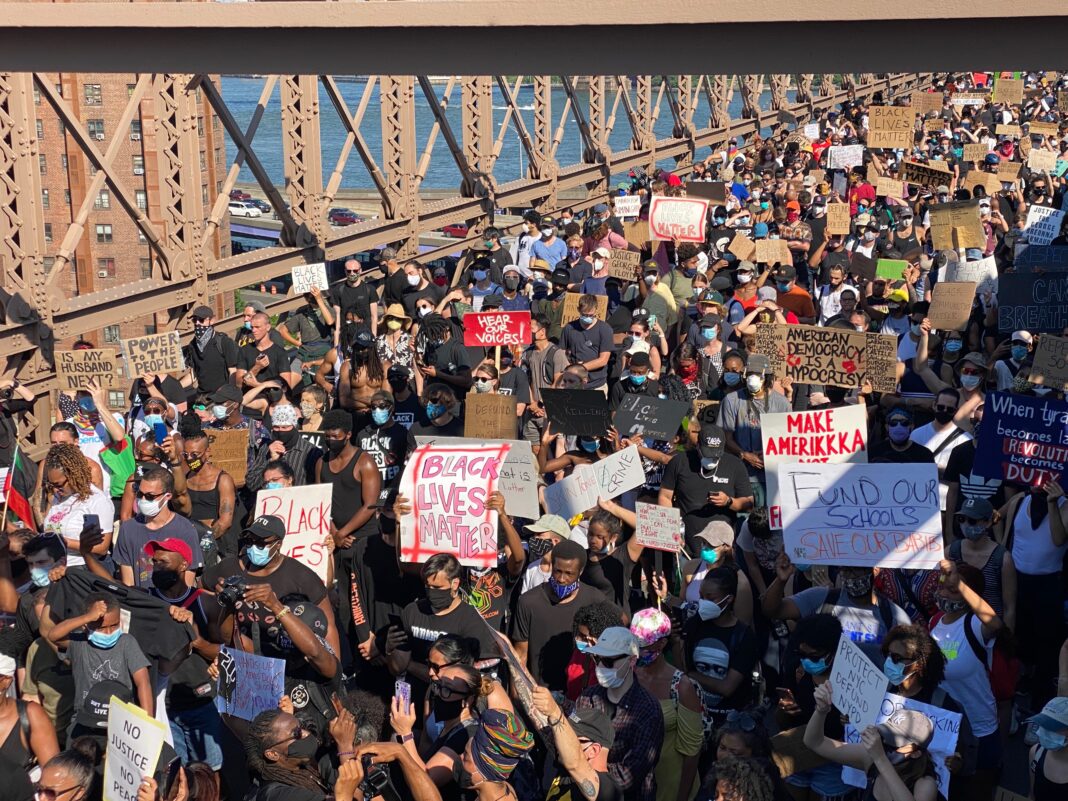 Several people were arrested in New York following protests over the decision not to charge any officers in the death of Daniel Prude.

Last year, Prude’s family called the police after Daniel suffered a mental episode while on phencyclidine, commonly referred to as PCP. When police arrived on the scene, Prude was running naked through the street. Prude complied while the responding officers placed the handcuffs on him.

After he was handcuffed, Prude began spitting at officers while claiming he had COVID-19, at which point the police placed a spit guard on Prude and pinned him to the ground for two minutes to restrain him. While being restrained, Prude stopped breathing and was administered CPR before being taken to the hospital and placed on life support, he died seven days later.

New York Attorney General Letitia James announced on Tuesday that a grand jury decided not to bring charges against the officers in connection with the March 2020 incident.

“While I know that the Prude family, the Rochester community, and communities across the country will rightfully be devastated, we have to respect this decision,” James stated on Twitter, “The current laws on deadly force have created a system that utterly failed Mr. Prude and so many others before him.”

Protestors took to the streets of Brooklyn on Wednesday night leading to the arrests of at least nine people after witnesses say protestors began spray-painting a cab and attacking pedestrians.