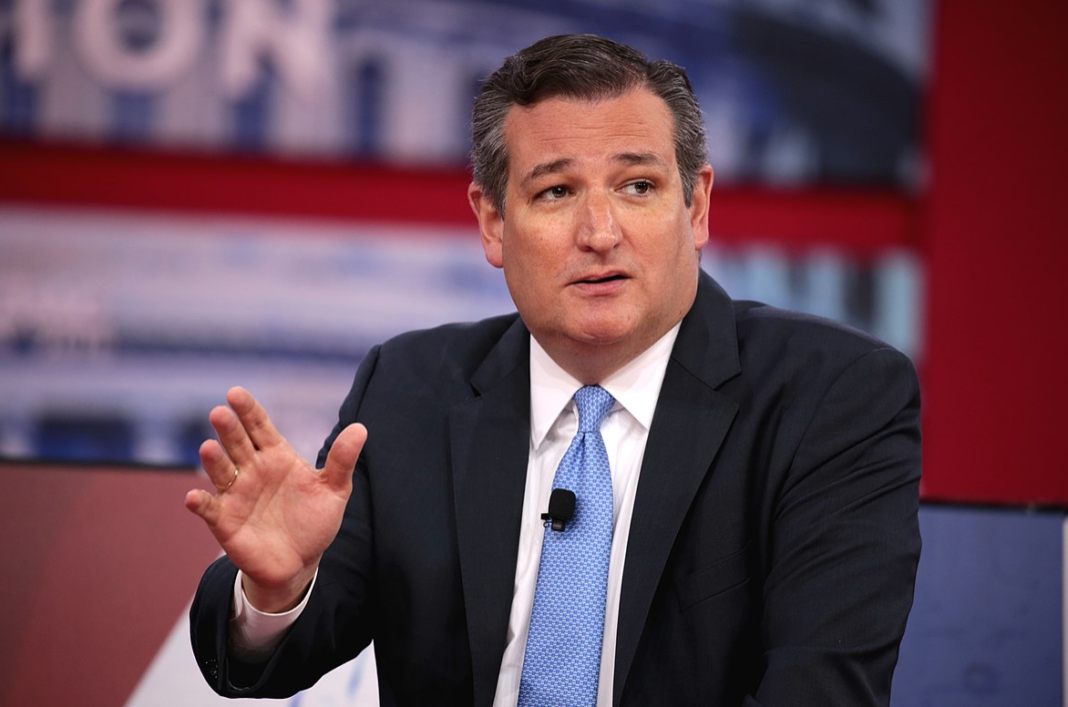 Cruz’s statement comes during a time when speculation as to Trump’s future within the GOP is widespread. Donald Trump is set to be the keynote speaker on Sunday evening.

Cruze went on to highlight the rise in “cancel culture” that many feel consistently target conservative viewpoints, “The media here looks at the men and women gathered here as dangerous radicals. This is the rebel alliance. And Vader and the emperor are terrified of the rebels who are here.”

“The left believes in conformity. We believe free speech, religious worship, you can worship whoever you like … that’s the beauty of freedom, the second amendment. The left hates the second amendment, they want people docile and compliant,” Cruze said.