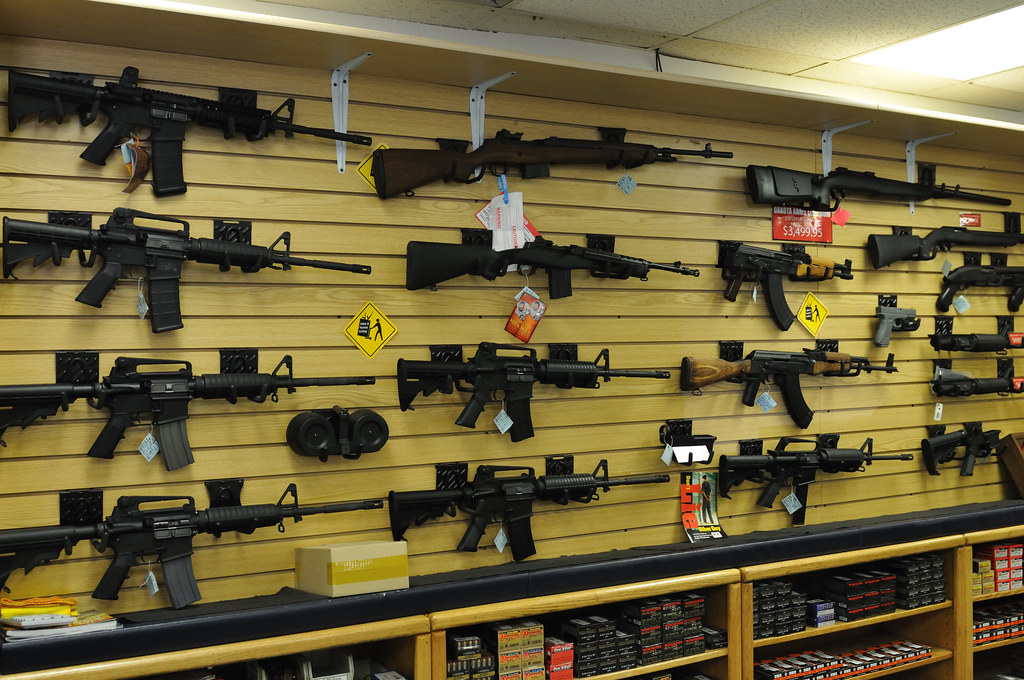 House Democrats called on President Biden to appoint a “national gun violence” director to assist in the coordination of several federal agencies working on efforts to combat violence. The push comes as Democrats in Congress attempt to pass more gun-control measures.

A letter from House Representative Joe Neguse said, “Currently, federal efforts to combat gun violence, including research on the impacts and causes of gun violence and law enforcement efforts to combat it, are siloed across agencies. Appointing a National Director of Gun Violence to promote coordination of federal agencies will ensure these agencies are working collaboratively, including via the dissemination of critical data and coordination of shared goals, including the Bureau of Alcohol, Firearms, and Tobacco, Department of Justice, Health and Human Services, and the Centers for Disease Control and Prevention.”

While Democrats attempt to push gun control bills through Congress, gun sales in America continue to surge. According to the chief economist at Small Arms Analytics and Forecasting Jurgen Braue, “wave upon wave of uncertainty and concern [are] driving firearm demand,” pointing out the pandemic and political unrest as the main reasons why so many Americans are buying guns at record rates.

The Biden administration on the other hand is pushing for the implementation of stricter gun-control measures as soon as possible, with the President saying in February, “This Administration will not wait for the next mass shooting to heed that call. We will take action to end our epidemic of gun violence and make our schools and communities safer. Today, I am calling on Congress to enact commonsense gun law reforms, including requiring background checks on all gun sales, banning assault weapons and high-capacity magazines, and eliminating immunity for gun manufacturers who knowingly put weapons of war on our streets.”

However, Gun-rights groups and activists are speaking out against the Democratic push for stricter regulation. The U.S. Concealed Carry Association argued in a letter to Biden that the proposed laws would put up to 105 million law-abiding gun owners in danger of criminal penalties.

“While we can agree that there are several ‘common sense’ and long overdue changes needed to our nation’s gun laws, we firmly believe that the path forward should be focused on supporting and protecting responsible, law-abiding Americans, not criminalizing and punishing them,” the letter to Biden from the Concealed Carry Association read.