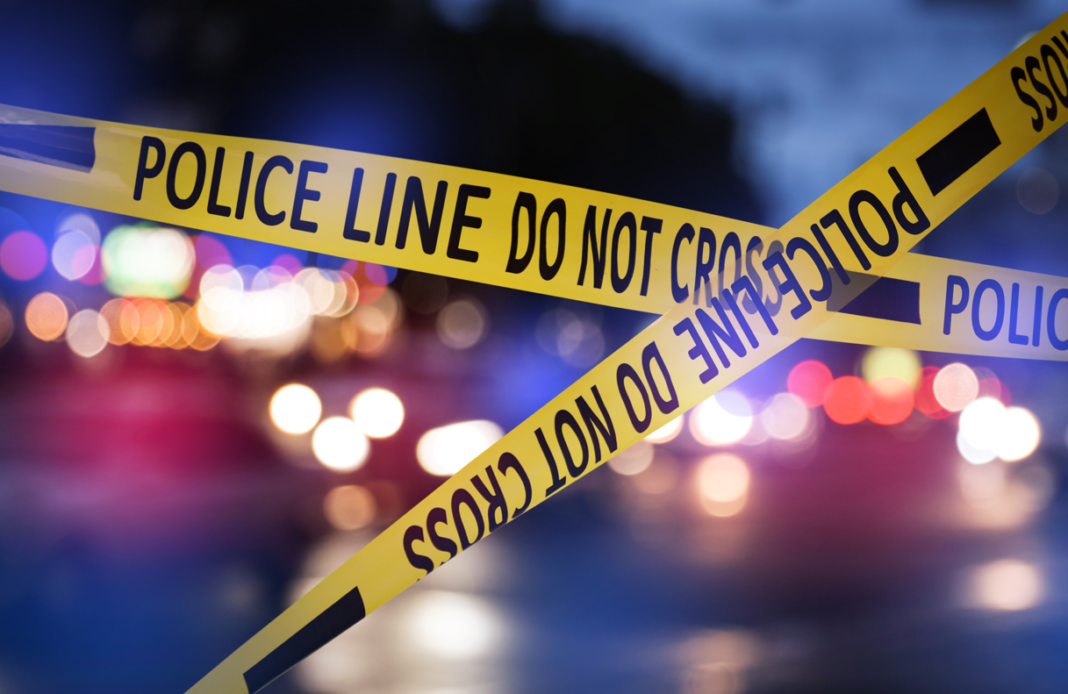 The attack was carried out during a Fourth Of July parade with hundreds of attendees present.

The suspect, a 22-year-old male, carried out his deadly attack from the rooftop of a nearby store. His weapon, described by authorities as a “high-powered rifle” was recovered atop the store roof.

While speaking with the press about the shooting, Lake County Major Crime Task Force, Christopher Covelli, said “This was a very random, very intentional, and a very sad day.”

The suspect was arrested after he was seen at his home, which is located nearby to the parade route.

Additional details surfaced about the suspect, as his YouTube page was uncovered. His handle on YouTube is “Awake The Rapper.” In the videos that were uploaded, the suspect depicts himself contemplating a mass shooting and event being killed by police.

While appearing on NBC’s Today Show, Highland Park Mayor Nancy Rotering said, “This tragedy never should have arrived on our doorsteps and as a small town, everybody knows somebody that was affected by this directly.”

Rotering went on to say, “It’s one of those things where you step back, and you say ‘What happened?'”

Rotering also said, “I think at some point the nation needs to have a conversation about these weekly events involving the murder of dozens of people with legally-obtained guns. If that is what our laws stand for, then I think we need to re-examine the laws.”