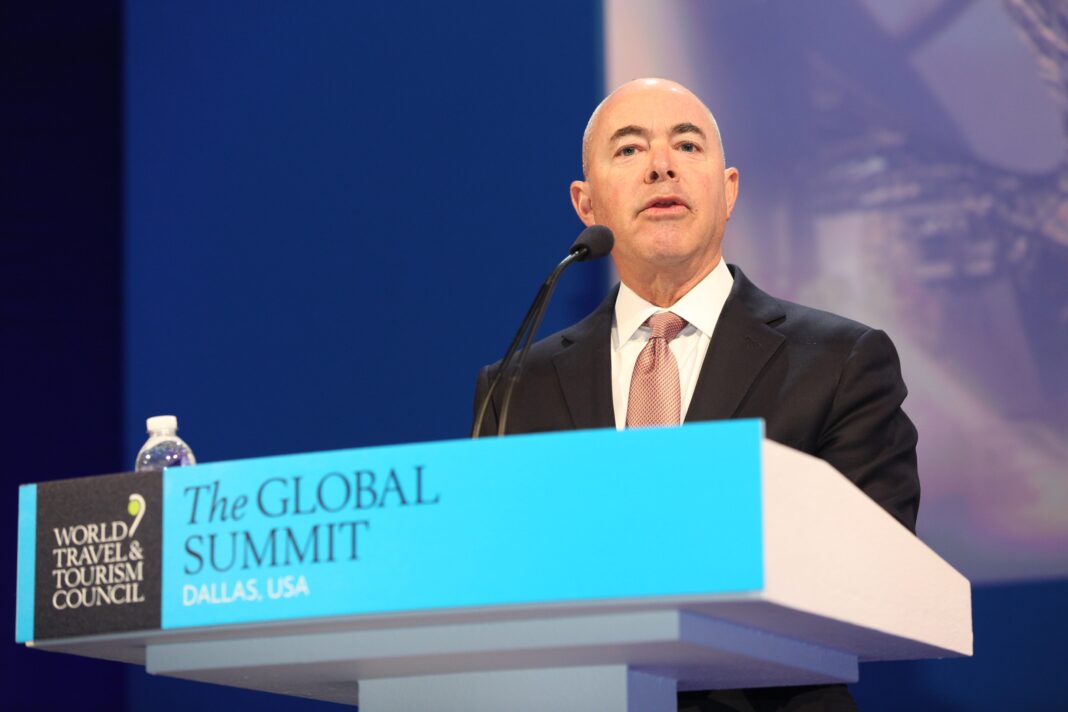 A March 26 letter from Mayorkas to the members of HSAC announced the change, stating that it was in “the service of an orderly transition to a new model for the HSAC.” Mayorkas said that while he thought about the “new model” for the HSAC, he considered how it would “bring the greatest value to the Department and how the expertise, judgment, and counsel of its members can be harnessed most effectively to advance the Department’s mission.”

Mayorkas dismissed all Trump-Era appointees as well as nearly all previously appointed Democrats and Republicans. Only three officials were kept on the panel, including, William Bratton serving as the head of the council as its chair, Karen Tandy serving as the council’s Vice-Chair, and lastly William Webster, who will stay on as Chair Emeritus.

Republican members of the House Homeland Security Committee said that Mayorkas’ move “sends the message that this Administration has no intention of upholding a bipartisan, unifying approach to securing our homeland.”

“The advisory council is not intended to be an echo chamber for what the current DHS Secretary wants to hear,” the House Republicans added.