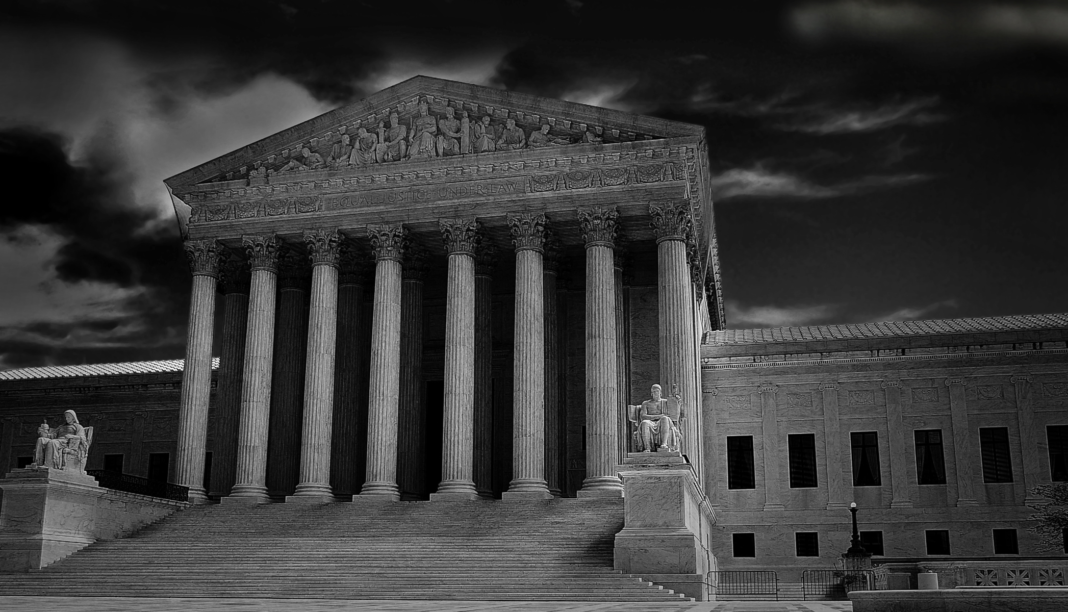 According to a memo first obtained by Axios, the federal government is preparing for physical violence to be carried out against the Supreme Court in the event the court overturns Roe V. Wade.

Referencing comments made on social media, investigators have noted pro-choice extremist threats of burning down or storming the Supreme Court building. Other threats have included “murder justices and their clerks, as well as attacks targeting places of worship and abortion clinics.”

The unclassified memo, according to Axios, originated within the DHS and says “threats that followed the leak of a draft opinion — targeting Supreme Court Justices, lawmakers and other public officials, as well as clergy and health care providers — ‘are likely to persist and may increase leading up to and following the issuing of the Court’s official ruling.'”

The memo went on to say, “The mere advocacy of political or social positions, political activism, use of strong rhetoric, or generalized philosophic embrace of violent tactics does not constitute domestic violent extremism or illegal activity and is constitutionally protected.”