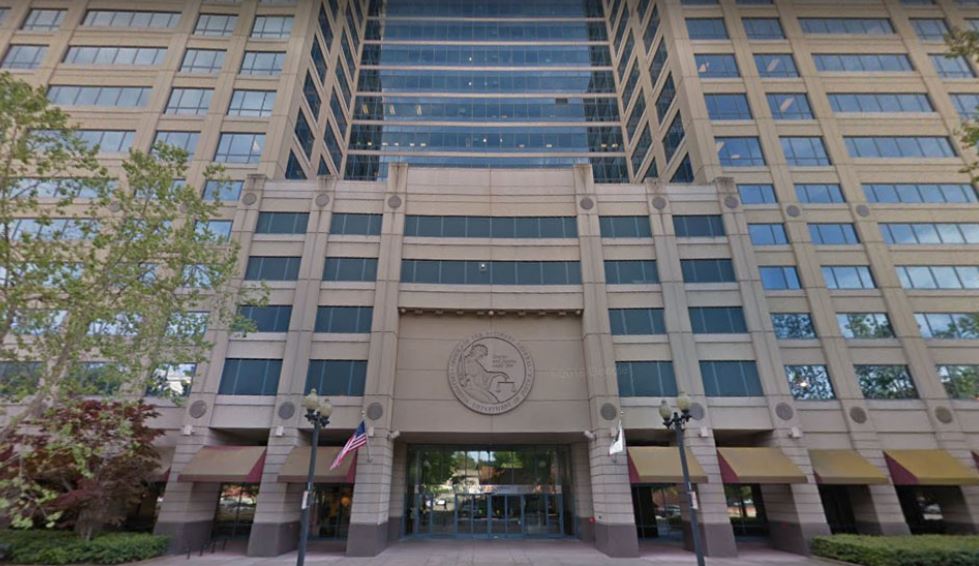 The FBI raid on the Mar-A-Lago estate on Monday has consumed news headlines since it occurred. While the medium hasn’t mattered; legacy or social, conservative or liberal, television or radio, electronic or paper, the raid of a former president’s home has remained the “talk of the town.”

Attorney General Merrick Garland revealed that he “personally approved” seeking the search warrant during a brief statement from the Justice Department. He noted that his decision wasn’t made lightly and claimed “faithful adherence to the role of law” and “upholding the rule of law” on his watch at the DOJ.

BREAKING: Magistrate Judge Reinhart is asking for DOJ to respond to Judicial Watch's unsealing request for (what I presume is) the Mar-a-Lago warrant by COB on Aug. 15. pic.twitter.com/Y4uJV3TGoz

The unprecedented search of a former president’s home by the FBI set off a firestorm among lawmakers. Many called for the DOJ and FBI to do quick work in explaining the raid. They warned about the politicization of the DOJ and the FBI’s deteriorated reputation among the American people.

Sen. Chuck Grassley (R-IA), the leading Republican on the Senate Judiciary Committee, called on Christopher Wray to answer questions about the raid quickly and in-depth, indicating the need for abundant transparency.

“If the FBI isn’t extraordinarily transparent about its justification for yesterday’s actions and committed to rooting out political bias that has infected their most sensitive investigations, they will have sealed their own fate. The FBI’s mission and the many patriotic agents who work hard to carry it out will be forever overshadowed by the distrust the bureau has sown,” the Iowa senator said.

The Court Listener is a website that locates search warrants and legal documents. The search warrant for Mar-a-Lago was filed Aug. 5. The docket shows Aug. 10 that Judicial Watch, Times Union and the New York Times made motions to unseal the warrant.

CBS News indicated the U.S. District Court for the Southern District of Florida filed a request for Reinhart to unseal the warrant and accompanying information “absent objection from the former president.”

“The press and the public enjoy a qualified right of access to criminal and judicial proceedings and the judicial records filed therein,” wrote U.S. Attorney Juan Antonio Gonzalez and Jay Bratt, head of the Justice Department’s counterintelligence and export control section. They added that the public’s apparent, powerful interest in understanding what happened “weighed heavily in favor of unsealing.”

Reinhart ordered the federal prosecutors to confer with the Trumps attorneys on whether they objected to the motion to unseal the documents, giving a 3 p.m. Friday deadline for a response.

CBS also noted they requested to join the New York Times efforts to make the warrant and other related materials public on Thursday.