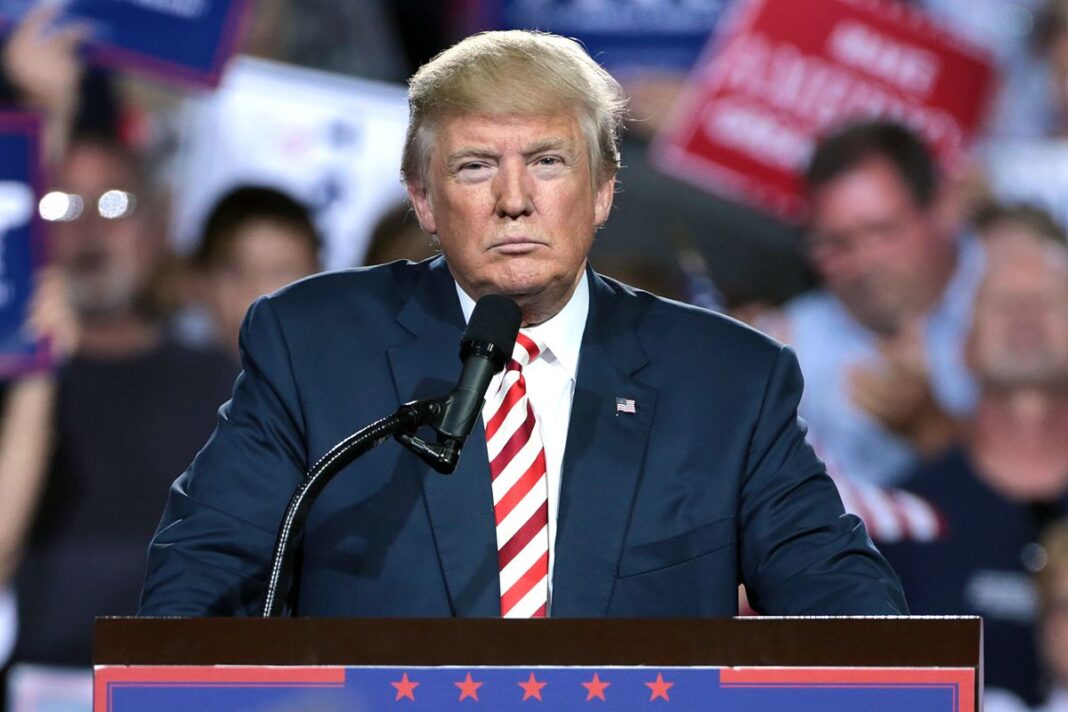 On Monday, Donald Trump Jr. said his father will continue to promote an “America First agenda.”

These statements come after his father was acquitted in the Senate of charges of incitement to insurrection.

Speaking to Hannity, Trump Jr. announced his father will support candidates that share his father’s America first agenda saying, “He’s going to be pushing for candidates who will do that, not the random establishment guys that have sat there for years and have done absolutely nothing and get just total support from the establishment base. We’re going to do exactly the opposite.”

Trump Jr. went on to highlight the impact his father made on the Republican party, “It was so heartwarming to see that spirit that we know exists with the American public, for someone that they know represents them, fights for them, for their values, for their jobs.”

Members of the Trump family have been in the news lately, speaking out against the Biden Administration. Most notably has been the building speculation behind Lara Trump, Donald Trump’s daughter-in-law, possibly running against Senator Richard Burr (R-NC). Burr was recently censured by the Republican Party of North Caroloina.