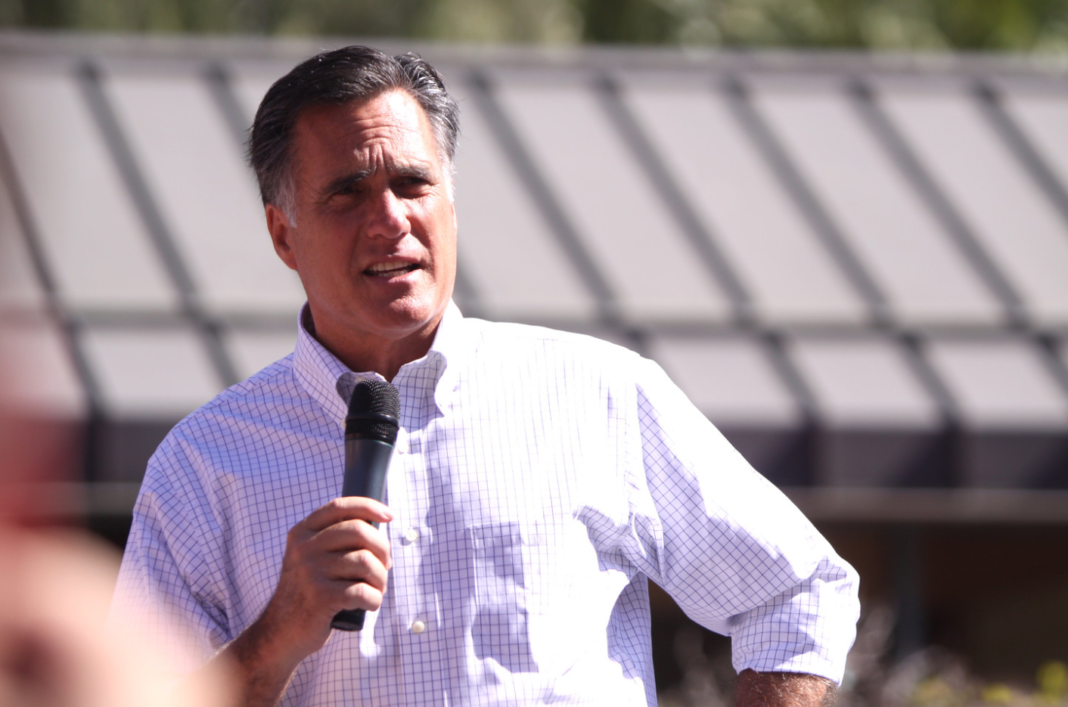 It may not come as a shock, but Mitt isn’t happy with the group of Senators who are planning to reject Electoral College votes. Calling it an “egregious ploy,” Romney stands with McConnell and the Democrats who would like to see Biden swiftly (and easily) placed into office.

Apart from sounding like a cartoon-version of an elitist-banker, Romney was sure to paint masterminds of the “egregious ploy” as recklessly pursuing their own ambition saying, “The egregious ploy to reject electors may enhance the political ambition of some, but dangerously threatens our Democratic Republic. The congressional power to reject electors is reserved for the most extreme and unusual circumstances. These are far from it.”

These statements come after 11 Senators announced their intentions of challenging the electoral college votes. The group’s presumed leader, Ted Cruz (aka egregious ploy-mastermind), put out a statement saying the election “featured unprecedented allegations of voter fraud, violations, and lax enforcement of election law, and other voting irregularities.” Cruz went on to say the alleged irregularities “exceed any in our lifetime.”

From Cruz’s statements, we can gather that these 11 Senators believe that the alleged irregularities have placed doubt in many American’s minds that the election-process isn’t trustworthy. Because there is a lack of trust, Congress should slow down and verify the votes for Biden, in an effort to restore that trust. In a statement, the 11 Senators said, “A fair and credible audit-conducted expeditiously and completed well before January 20 would dramatically improve Americans’ faith in our electoral process and would significantly enhance the legitimacy of whoever becomes our next President. We owe that to the People.”