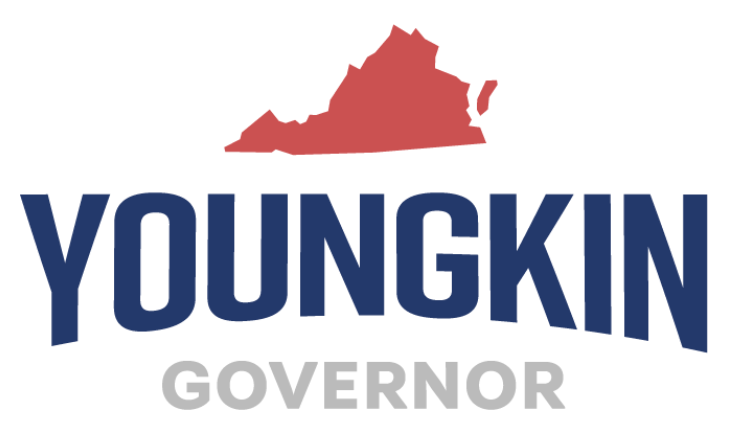 On Tuesday, Virginians are going to the polls in what many political pundits have viewed as a type of referendum on the current President’s administration and the overall direction of the country.

Barring one exception, for the past 40 years, Virginia has chosen a governor opposite from the sitting President. If this is to happen this year, those on the left could view the loss as a prediction of what is to happen during the coming midterms. Or, it could signal how Former Vice President Joe Biden would compete during the next Presidental election.

The Governor’s race is in a statistical dead-heat, with polls giving Republican Youngkin a slight edge over Democrat McAuliffe. However, both candidates are within the margins of error.

Democrat McAuliffe is seeking a second term as Governor of Virginia. Throughout his campaign, he has enjoyed a comfortable lead over political newcomer Youngkin. But when McAuliffe made controversial remarks regarding parents not having the ability to determine, or even know, what children were learning at government-run schools, the polls began to favor Younkin.

If Youngkin is to win, his victory could be a roadmap for the GOP and future elections. Youngkin has remained focused on schools and social issues that are most concerning for parents of school-age parents. Most notably, the controversial idea of Critical Race Theory (CRT) has gained momentum among likely voters. CRT, the Marxist-leaning ideology that seeks to separate and pit classes and races against each other, has been a top-of-mind issue, as it has been revealed that elements of the ideology have been taught in government-run schools.