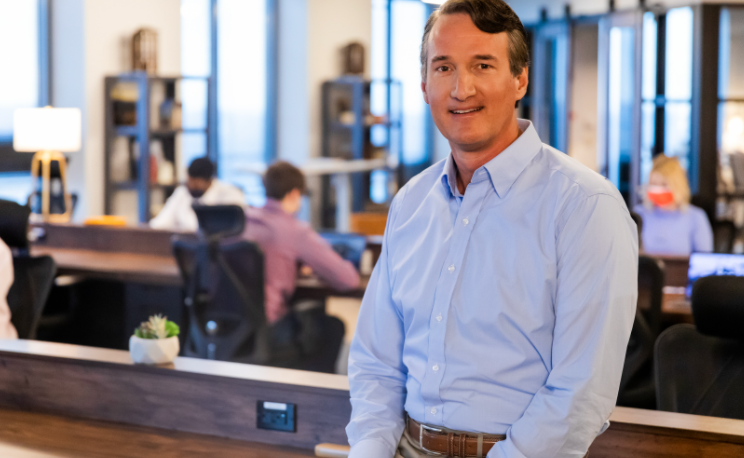 In a state where Former Vice President Joe Biden won by 10 points during “the most secure election in history,” Virginians elected a Republican political newcomer to the state’s highest office.

Defeating Democrat Terry McAuliffe, Glenn Younkin spoke to his supporters early Wednesday morning saying, “My fellow Virginians, we stand here this morning at this defining moment that yes, started with two people on a walk and a defining moment that is now millions of Virginians walking together. Together–to-gether, we will change the trajectory of this commonwealth. Friends, we are going to start that transformation on day one.”

Youngkin’s campaign took a sudden turn, when McAuliffe made one of the most astounding political gaffes, saying he doesn’t “think parents should be telling schools what to teach.” From that point on, Youngkin centered his messaging around parents’ rights and their roles within the government-school system. This strategy appealed to parents across the Commonwealth and was ultimately the downfall of McAuliffe’s campaign.

The momentum of the Younkin campaign extended toward the state’s House of Delegates, where Republicans gained a majority.

Non-partisan Dave Wasserman of the Cook Political Report and Decision Desk HQ tweeted, “As if tonight couldn’t get worse for Dems, Republicans appear to have taken control of the VA House of Delegates by a single seat.

As if tonight couldn’t get worse for Dems, Republicans appear to have taken control of the VA House of Delegates by a single seat. #VAHoD https://t.co/eVUL14K9fI

Speaking on MSNBC, Larry Sabato described the results for Democrats as a “bloodbath.” Sabato said, “The story is I’m not going to call it a blowout because we don’t have the final numbers, but I will tell you somebody in, high up in McAuliffe’s camp, who was there with McAuliffe, put it this way to me about an hour ago, it’s a bloodbath. And so far everything we’ve seen pretty much falls along that line.”

Even in light of the results in Virginia Terry McAuliffe has refused to concede.

Folks, not everything is counted and we’re still waiting for a lot of votes to come in. And we want to ensure every Virginians’ voice is heard.