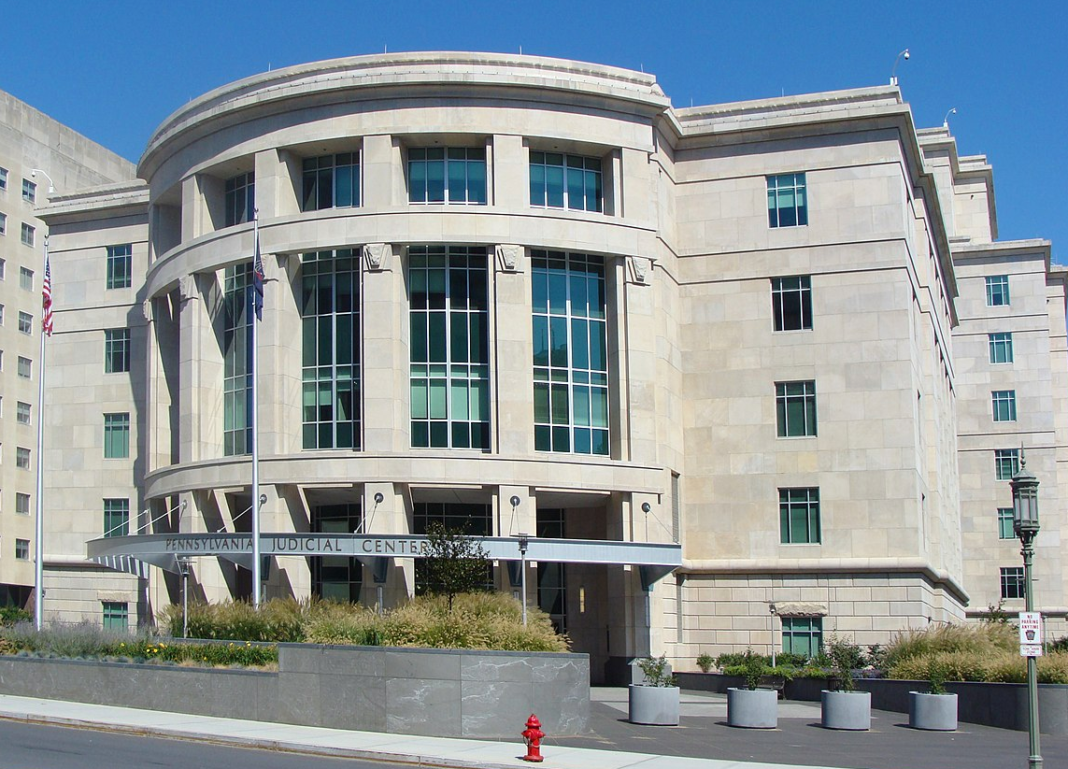 On Friday, the 2019 voting law allowing mail-in ballot voting was ruled to be “unconstitutional” by a Pennsylvania court.

At the center of the ruling was what is known as Act 77. This Act, according to ABC 27 News, “allowed voters to submit a ballot by mail up to 50 days before an election and placed voters on a list to permanently receive a ballot application by mail. It also established 15 more days to register to vote and extended mail-in and absentee submission deadlines.”

The topic of mail-in voting became a point of contention during the 2020 General Election. Many viewed the mail-in provisions to be lacking secure protocols that ensure votes that were cast were legal and legitimate. Among those concerned about the current fidelity of election integrity, this ruling in Pennsylvania is seen as a positive outcome.

Pennsylvania’s Governor, Tom Wolf (D), is expected to file an appeal to the Commonwealth Court. At which time, the ruling would be put on hold, according to the Associated Press.

Handing down the initial ruling is a five-person panel, comprised of three Republicans and two Democrats.

The Governor’s office released a statement saying, ““The Administration will immediately appeal this decision to the state Supreme Court and today’s lower court ruling will have no immediate effect on mail-in voting pending a final decision on the appeal.”