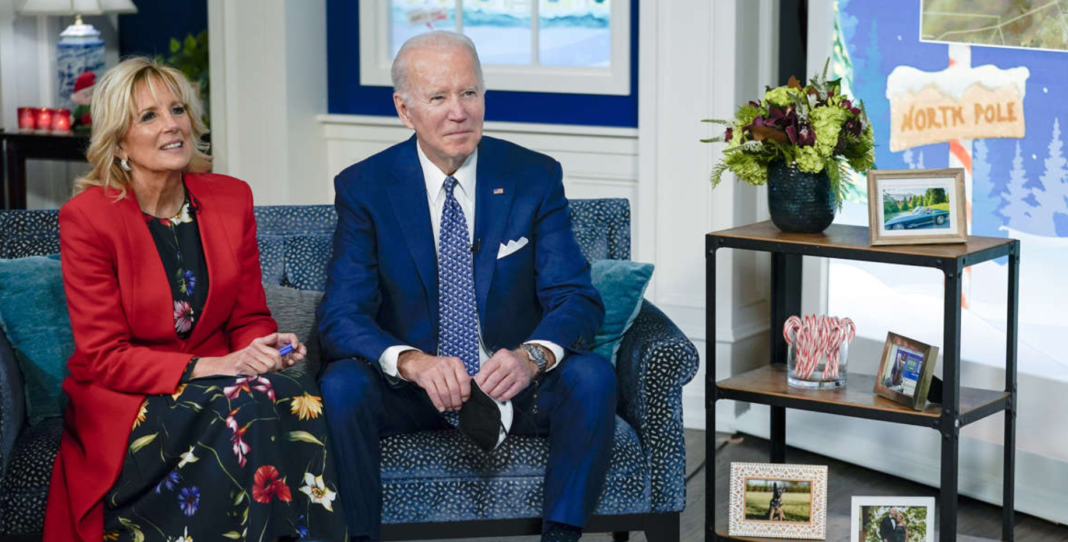 The situation of Justice Breyer’s retirement has been shrouded in controversy, as reports have circulated that Breyer may not have been intending to retire. However, political powers in DC may have persuaded him to do so, allowing for Former Vice President Biden the opportunity to nominate a liberal justice to the court.

At the center of the controversy has been Biden’s admitted intent to nominate a black woman to the court. If this were to be achieved, the public admission of the selection being based on race and gender, and not primarily on merit, it would seem the political calculation forces Democrats to have a democrat-majority Senate.

It is expected for the Democrats to lose heavily in the upcoming midterms. With this situation looming, it seems Democrats are hastily trying to beat the political clock and secure a justice seat that fits Biden’s gender and race qualifications.

During his announcement, Breyer noted how incredible it is for Americans of all backgrounds to settle differences under the law.

Breyer on whether the American experiment of self-governance will ultimately work: "I'm an optimist, and I'm pretty sure it will." pic.twitter.com/j8GPiTsxSS

I congratulate Justice Breyer on nearly three decades of thoughtful and consequential service on the Supreme Court. My full statement following his announcement today: https://t.co/J7z7kvQjCb