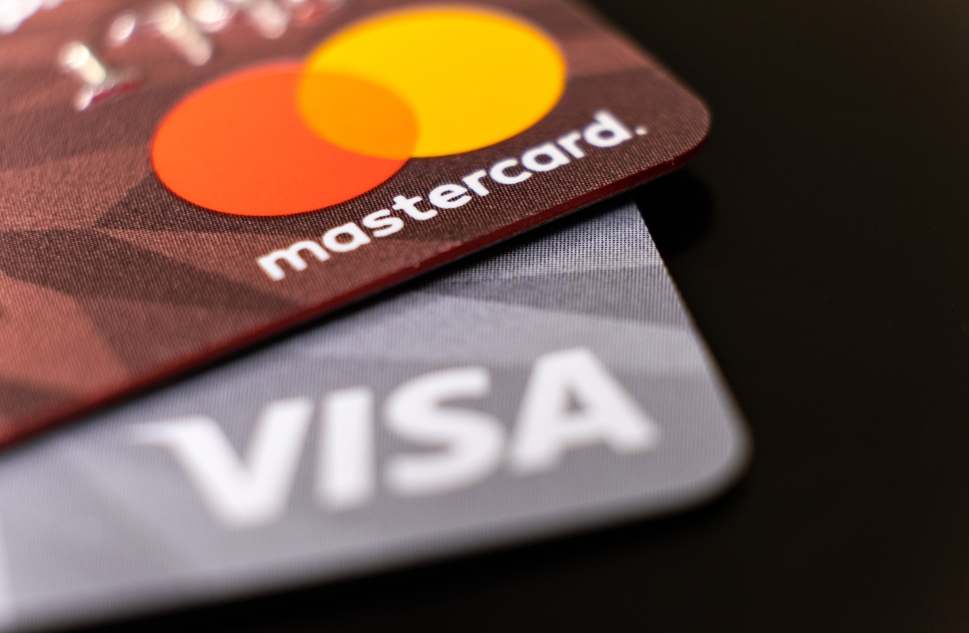 On Saturday, credit card company Visa announced they plan to categorize firearm sales differently than other transactions – a move that has many first and second amendment advocates concerned.

This move was roundly criticized by the National Rifle Association (NRA). They said, “The decision to create a firearm-specific code is nothing more than a capitulation to anti-gun politicians and activists bent on eroding the rights of law-abiding Americans, one transaction at a time.”

On Friday, it was announced that weapon sales, which had previously been categorized by the Switzerland-based organization International Organization for Standardization (ISO) as “general merchandise,” will now have their own merchant category code (MCC) within ISO.

The ISO was first petitioned to ear-mark gun sales by a New York-based Amalgamated Bank, which self-proclaims they are actively for “gun violence prevention.”

Amalgamated Bank CEO Priscilla Sims Brown said in an CBS interview in June, “We could identify and detect where there may be gun sales that are intended for black markets, where we see patterns of gun purchases being made in multiple gun shops. We could see the patterns of behavior that would indicate to us that there is something not right here.”

Using ISO’s decision as a reason for the change, Visa released a statement saying, “Following ISO’s decision to establish a new merchant category code, Visa will proceed with next steps, while ensuring we protect all legal commerce on the Visa network in accordance with our long-standing rules.”

MasterCard and American Express had already committed to placing a special categorization of gun purchases saying, “We now turn our focus to how it will be implemented by merchants and their banks as we continue to support lawful purchases on our network while protecting the privacy and decisions of individual cardholders.”

American Express said, “We are focused on ensuring that we have the right controls in place to meet our regulatory and fiduciary responsibilities, as well as prevent illegal activity on our network.”