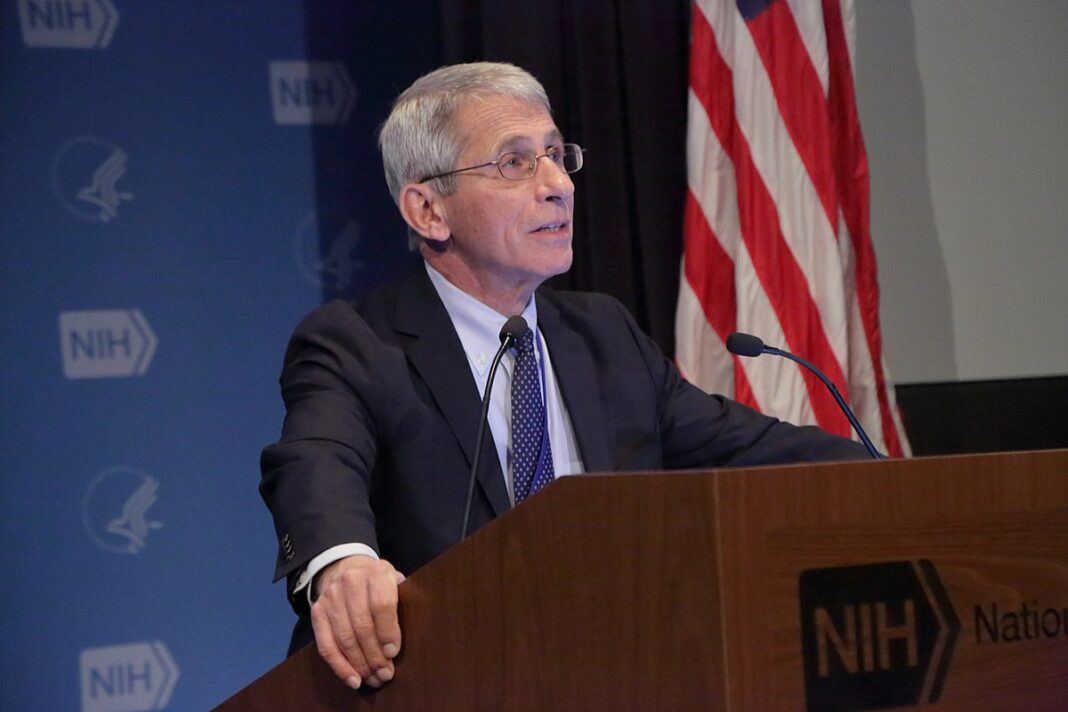 During an interview with NBC News’ TODAY, Dr. Anthony Fauci claimed that wearing two masks would be more effective than wearing just one.

Fauci told TODAY, “So if you have a physical covering with one layer, you put another layer on, it just makes common sense that it likely would be more effective. That’s the reason why you see people either double masking or doing a version of an N95.”

Other medical experts have weighed in on the issue, including Dr. Dean Winslow, an infectious disease expert with Standford Health Care. Winslow told Fox News that there is “no data to support (or refute) the idea that wearing two face masks would provide more protection.”

Neysa Ernst from John Hopkins University had a similar sentiment, although she suggested that it is possible that wearing multiple masks could offer individuals a sense of ‘psychological safety.’

CNBC journalist Contessa Brewer cited Virginia Tech researchers who found that wearing two masks can increase efficiency by 50-75%, she then stated that “A three-layer masks could block up to 90% of the particles.”

CBS4’s Medical Editor Dr. Dave Hnida did not agree with the idea to wear three masks at once, saying “three masks may be going too far since that could interfere with the ability to breathe.”