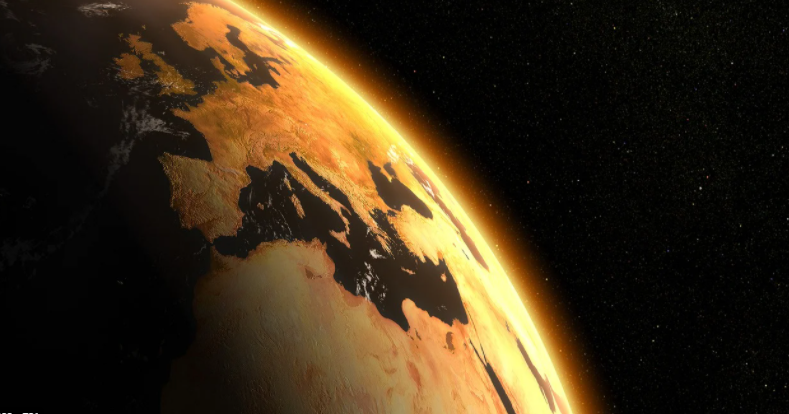 Biden has enacted executive orders that put climate change front-and-center of national policy and effort. This follows Biden ending construction on the keystone pipeline, forcing America back into the Paris Climate Accord, and the ending of oil-leases on federally-owned land.

The new orders focus on conserving federal land and oceans, creating “green jobs” and expanding “environmental justice.”In addition, the order commissioned the “National Intelligence Estimate on the security implications of climate change.” Biden also ordered the DoD to form plans for adapting to future climate changes. He also created a “National Climate Task Force” that is chaired by a “National Climate Advisor.”

These sweeping changes are in an effort to “pursue action at home and abroad in order to avoid the most catastrophic impacts of [climate change] crisis and to seize the opportunity that tackling climate change presents,” according to a statement put out by the White House.