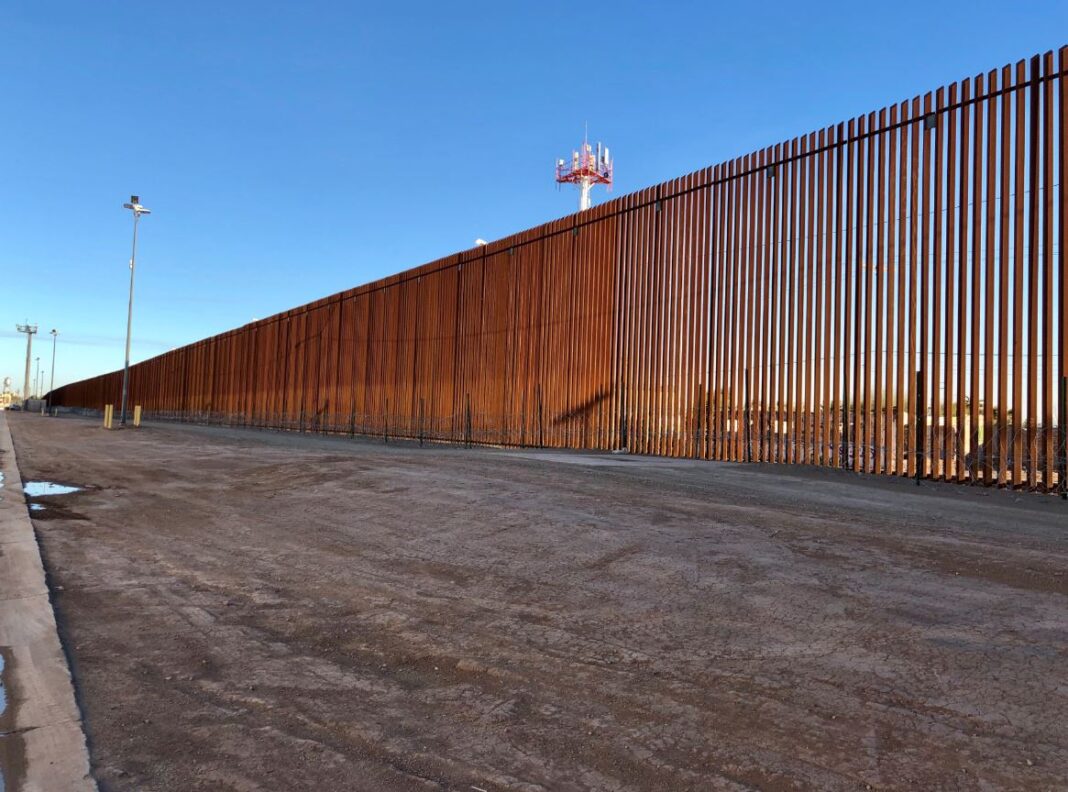 On Friday, FBI Director Christopher Wray reported the Mexican cartel is “spilling over” into the United States, while Biden’s border crisis continues to see record-breaking numbers of illegal immigrants surging across country lines.

Fox News reported, “Wray was asked at a House Judiciary Committee hearing by Rep. Tom McClintock, (R-CA), whether his agency knew of instances where foreign nationals coming across the border were deeply indebted to cartels and smugglers.”

To which Wray responded, “Certainly, we have seen quite a number of such instances, absolutely.”

When McClintock asked if those “debts” were then collected when in the US, Wray responded said, “In some cases, definitely. We are pursuing a number of human trafficking task forces, as well as working on certain taskforces with [the Department of Homeland Security] to try to address that issue.”

Wray went onto say, “But there’s no question that the cartel activity on the other side of the border is spilling over in all sorts of ways and you just put your finger on one that is extremely concerning.”

The horrors of cartel gang members preying on illegal immigrants is astounding. Felicia Rangel-Samponaro, an immigration activist, told NBC News about the cartel infiltrating immigration center plazas,  “They drag a person away. You hear the person screaming for help. Everyone stands around and watches, which is understandable. No one wants to die.” Felicia went on to say,“two weeks ago at least six people were kidnapped from the plaza.”

News outlets are continuing to bring attention to the issue, going as far as to point out how Mexican cartels are using Biden’s lax border policies to convince vulnerable people that Biden will continue to make it easier to enter the US.

The Customs and Border Protection reported, “U.S. law enforcement officials apprehended more illegal aliens trying to enter the U.S. [in May] than in any other month on record at the Department of Homeland Security, which was founded in 2002.”