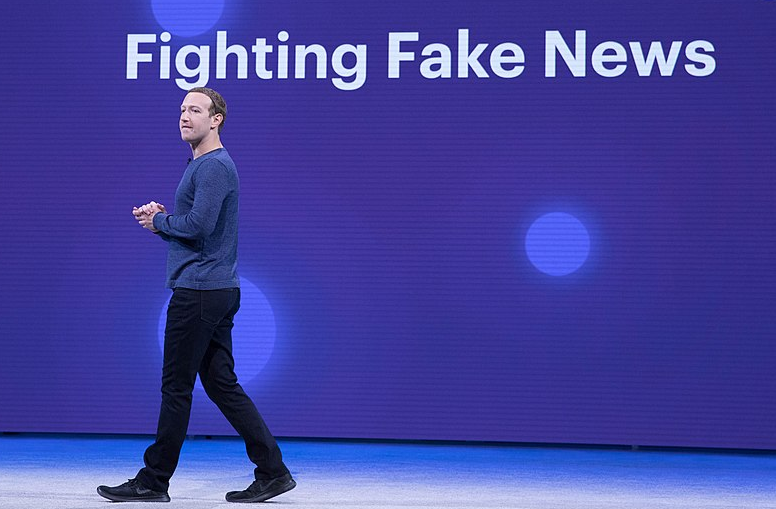 On Tuesday, Facebook CEO Mark Zuckerberg announced, during a Q4 2020 earnings call, that he wants to “reduce political content” on his social media platform.

Facebook, and social media platforms like it, have come under scrutiny after allegations of suppressing news stories and harshly fact-checking conservative-leaning news. Many view these social networks as “echo chambers” for both conservative and liberal-leaning users.

In the earnings call, Zuckerberg said, “We’re also currently considering steps that we can take to reduce the amount of political content in News Feed as well.” Zuckerberg went on to say, “One of the top pieces of feedback that we are hearing from our community right now is that people don’t want politics and fighting to take over their experience on our services. So, one theme for this year is that we’re going to continue to focus on helping millions of more people participate in healthy communities, and we’re going to focus even more on being a force for bringing people closer together.”

These comments come after the announcement of Facebook and Instagram (a Facebook-owned company) had deleted nearly 78,000 users who had shown support for Qanon.

In addition, Project Veritas had posted a leaked video that shows the Facebook CEO supporting Biden’s policies and executive orders. Zuckerburg said, “areas like immigration, preserving DACA, ending restrictions on travel from Muslim-majority countries, as well as other Executive Orders on climate and advancing racial justice and equity. I think these were all important and positive steps.”

There is no mention of exactly how a reduction in political content would be carried out. Additionally, there is no clarification of what “bringing people closer together” means from a tactical/user-experience standpoint.