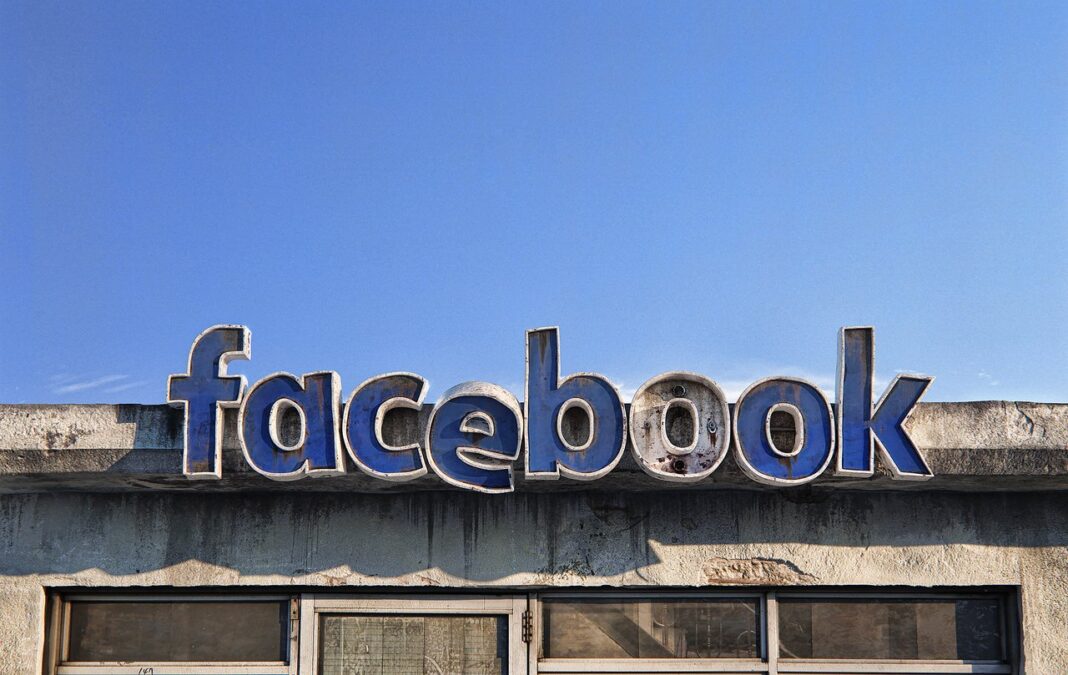 Facebook put “Oversight Board” in charge of reviewing the social media sites’ moderation decisions, including the banning of former President Donald Trump’s page. The board decided to overturn four previous decisions while choosing to uphold one.

That’s right, a total of five.

It is unknown exactly how Facebook’s new (kinda-independent) review board makes decisions. It is also unclear as to why it takes so long for them to make decisions about five comments. But, the equivalent of Facebook’s Supreme Court has issued rulings, and Facebook-justice continues on.

Therefore, the board decided that Facebook “did not comply with international human rights standards on limiting freedom of expression,” adding that the current rule against misinformation is “inappropriately vague and inconsistent with international human rights standards.” The board also recommended that Facebook clarify its vague rules on health misinformation.

The board decided to uphold the decision to remove a post containing demeaning slurs against Azerbaijanis.

Among the other overturned moderation decisions was a breast cancer awareness post containing an image of female nipples, a false post about Trump, and a post showing a Syrian toddler that had originally been flagged for hate speech.

The board stated, “None of these cases had easy answers and deliberations revealed the enormous complexity of the issues involved.”