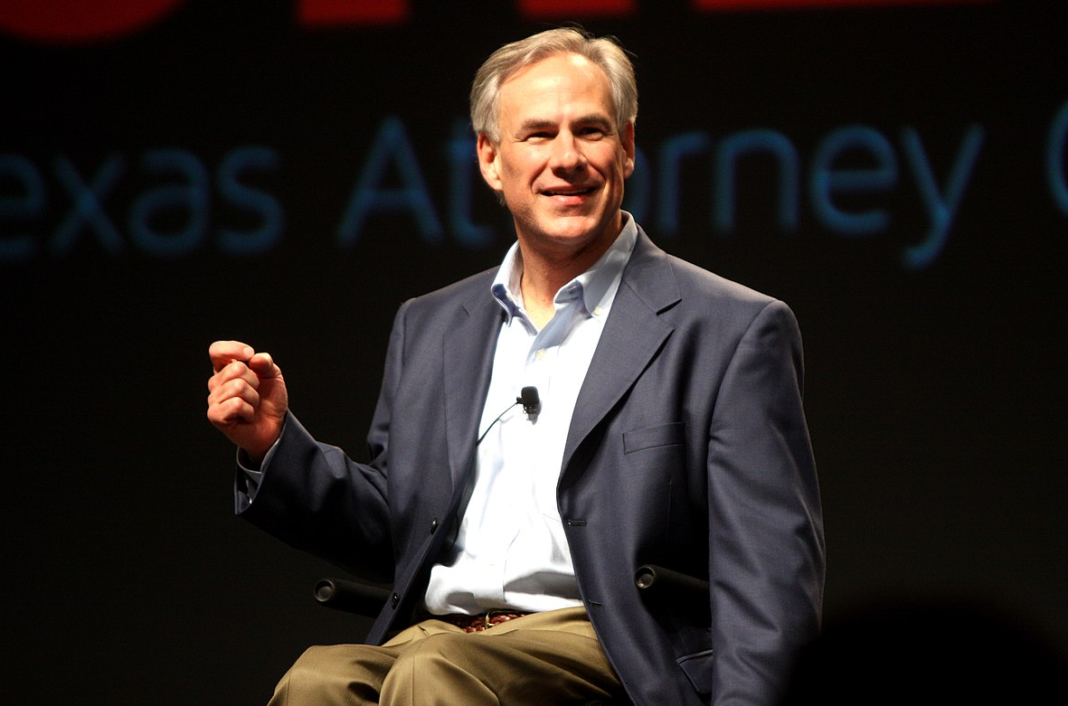 As Biden has enacted several new environmental executive orders, lawmakers and officials are voicing their opposition to such moves. The latest to do so is Texas Governor Greg Abbott, who has signed an executive order to respond to widespread changes happening within the state’s oil and gas industry.

In a press conference on Thursday, Abbot signed an executive order that is designed to protect Texas’ energy industry from what Abbot called “a wrecking ball to the energy independence that Texas has been able to provide to the United States.”

According to the order, Abbott directs “every state agency to use all lawful powers and tools to challenge any federal action that threatens the continued strength, vitality and independence of the energy industry.”

Abbot’s comments and order come after Biden’s numerous environmental executive actions, which include halting the Keystone pipeline, entering the Paris Climate Accord, and putting a stop to oil and gas leases on federal land.

These widespread changes are speculated to have significant impacts on energy company’s ability to keep workers employed. Earlier this week, John Kerry, who works as Biden’s “Special Presidential Envoy for Climate,” weighed in on the significance of oil and gas worker lay-offs saying, “The same people can do those jobs, but the choice of doing the solar power one now is a better choice.”