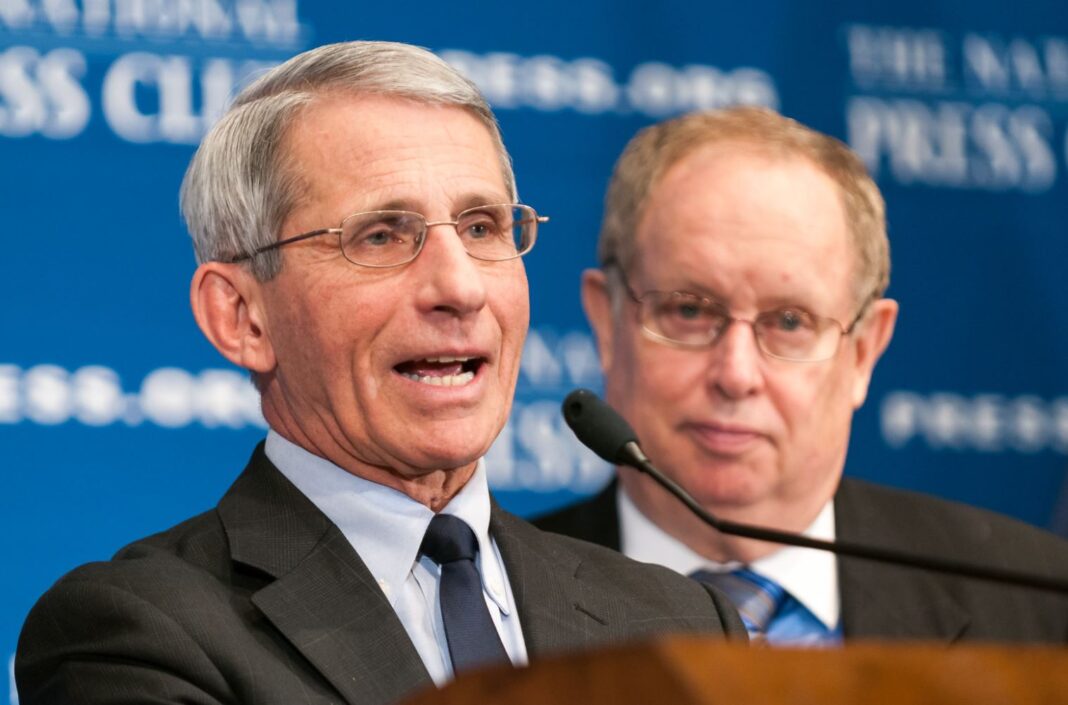 Speaking to CNN on Sunday, Anthony Fauci, the controversial doctor who oversees the National Instituted of Allergy and Infectious Diseases, cannot predict when things can return to normal. Nor can he say what “normal” looks like.

CNN’s Dana Bash asked “You and the president have suggested that we’ll approach normality toward the end of the year. What does normal mean?”

“You know, I think it is possible that that’s the case. And again, it really depends on what you mean, by normality … because if normality means exactly the way things were before we had this happen to us, I mean, I can’t predict that,” Fauci said.

CNN: Will a “return to normal” possibly not come until 2022?

Fauci: “That’s possibly that’s the case. It depends what you mean by normality.” pic.twitter.com/sG9xBeTyu5

He went on to say, “But I mean, obviously, I think we’re going to have a significant degree of normality, beyond what the terrible burden that all of us have been through over the last year, that as we get into the fall and the winter, by the end of the year, I agree with the president completely, that we will be approaching a degree of normality, it may or may not be precisely the way it was in November of 2019. But it’ll be much, much better than what we’re doing right now.”

in regards to the continuation of Americans wearing masks, Fauci said “So if you combined, getting most of the people in the country vaccinated with getting the level of virus in the community, very, very low, then I believe you’re going to be able to say, you know, for the most part, we don’t necessarily have to wear masks.”