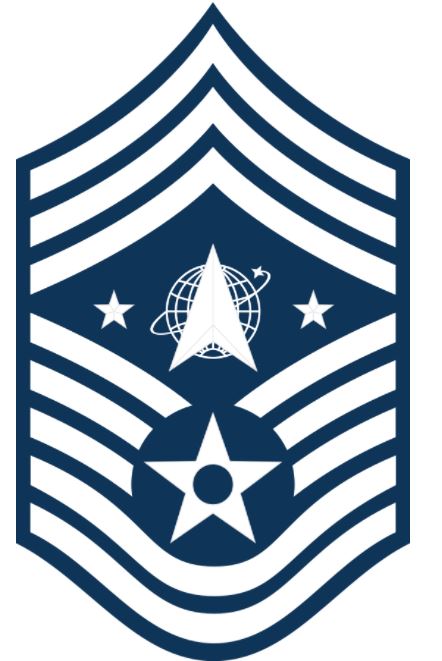 Space Force has fired Lt. Col. Matthew Lohmeier for denouncing what he sees as Marxist ideologies infiltrating the US military.

As reported by the Washington Examiner, Space Force made a statement saying, “Lt. Gen. Stephen Whiting, Space Operations Command commander, relieved Lt. Col. Matthew Lohmeier of command of the 11th Space Warning Squadron, Buckley Air Force Base, Colorado, May 14, due to loss of trust and confidence in his ability to lead.”

The statement went on to say, “This decision was based on public comments made by Lt. Col. Lohmeier in a recent podcast. Lt. Gen. Whiting has initiated a Command Directed Investigation (CDI) on whether these comments constituted prohibited partisan political activity.”

The Washington Post wrote Lohmeier said in an email about his upcoming book entitled “Irresistible Revolution: Marxism’s Goal of Conquest and the Unmaking of the American Military,” that “he consulted with a military public affairs officer and legal counsel before publishing the book and that he had a team of attorneys read the manuscript.”

Speaking with Military.com, Lohmeier said, “My intent never has been to engage in partisan politics. I have written a book about a particular political ideology (Marxism) in the hope that our Defense Department might return to being politically nonpartisan in the future as it has honorably done throughout history.”

Just want everyone to know this man is a hero. I don’t use the term lightly. He knew The System would destroy his career for dissent, but he spoke up anyway. It will take men like this for us to win. Lt. Col. Matthew Lohmeier deserves to be honored. https://t.co/hBYUy87xhn