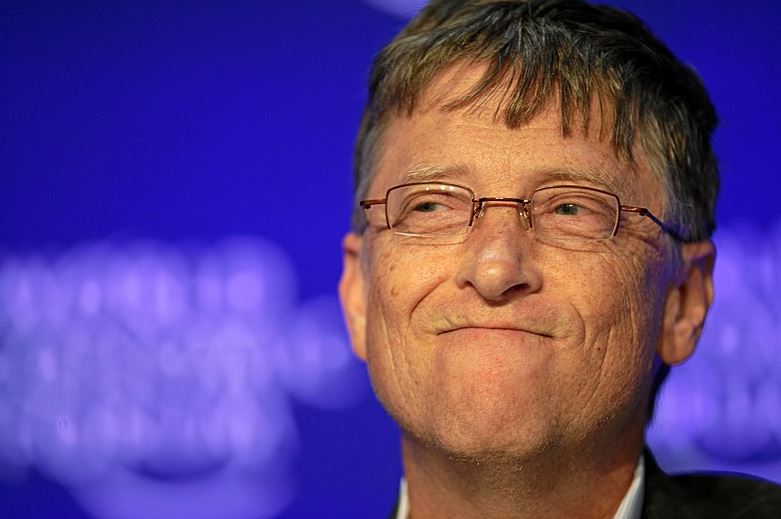 More details are coming to light after Bill and Melinda Gates announced their intention to divorce. The New York Times is reporting one of the reasons their marriage has been strained beyond repair is Bill’s inappropriate advances toward women in his computer company and foundation.

In their report, the Times said, “Multiple people said that during their marriage, Mr. Gates engaged in work-related behavior that they said was inappropriate for a person at the helm of a major publicly-traded company and one of the world’s most influential philanthropies.”

The Times went on to report: Six current and former employees of Microsoft, the foundation and the firm that manages the Gates’s fortune said those incidents, and others more recently, at times created an uncomfortable workplace environment. Mr. Gates was known for making clumsy approaches to women in and out of the office. His behavior fueled widespread chatter among employees about his personal life.

A spokeswoman for Bill Gates refuted the Time’s story saying, “It is extremely disappointing that there have been so many untruths published about the cause, the circumstances and the timeline of Bill Gates’s divorce. Your characterization of his meetings with Epstein and others about philanthropy is inaccurate, including who participated.”