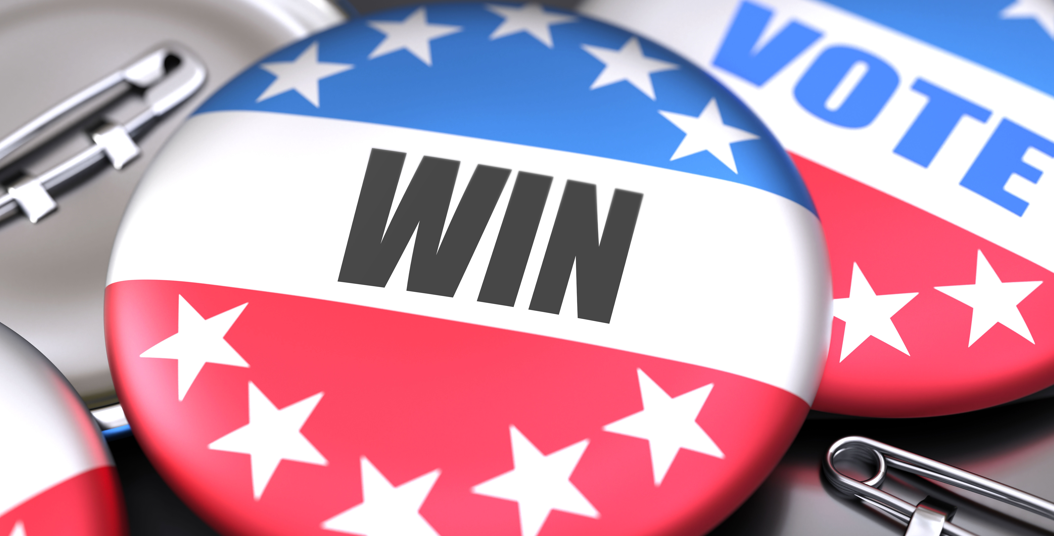 On Tuesday, Republican Mayra Flores won a congressional seat, representing an area of Texas that has not gone to a Republican in over 150 years.

Overtaking Democrat Dan Sanchez, Texas’ 34th Congressional district was won by Flores who is, according to the Houston Chronicle, “the first GOP candidate to represent that area of the Rio Grande Valley since 1870.”

The Chronicle went on to note how Flores is “the first congresswoman born in Mexico.”

Flores took to Twitter saying, “This win is for the people who were ignored for so long!” she continued. “This is a message that the establishment will no longer be tolerated! We have officially started the red wave!! #TX34 God, Family, Country.”

Congresswoman-Elect Mayra Flores and the people of Texas have a message for Joe Biden!

I voted for Mayra Flores – first time I ever voted Republican.

The Texas Tribune reported on Flores’ win saying, “Republicans have been eager to flip the seat as part of their new offensive in South Texas after Biden’s underperformance throughout the predominantly Hispanic region in the 2020 election. Flores and her allies spent over $1 million on TV ads in the special election. The dynamic put Democrats into an unusual underdog position in a region of the state they have long dominated. Vastly outspent by Flores, Sanchez repeatedly compared the special election to a David vs. Goliath fight, with himself playing David.”