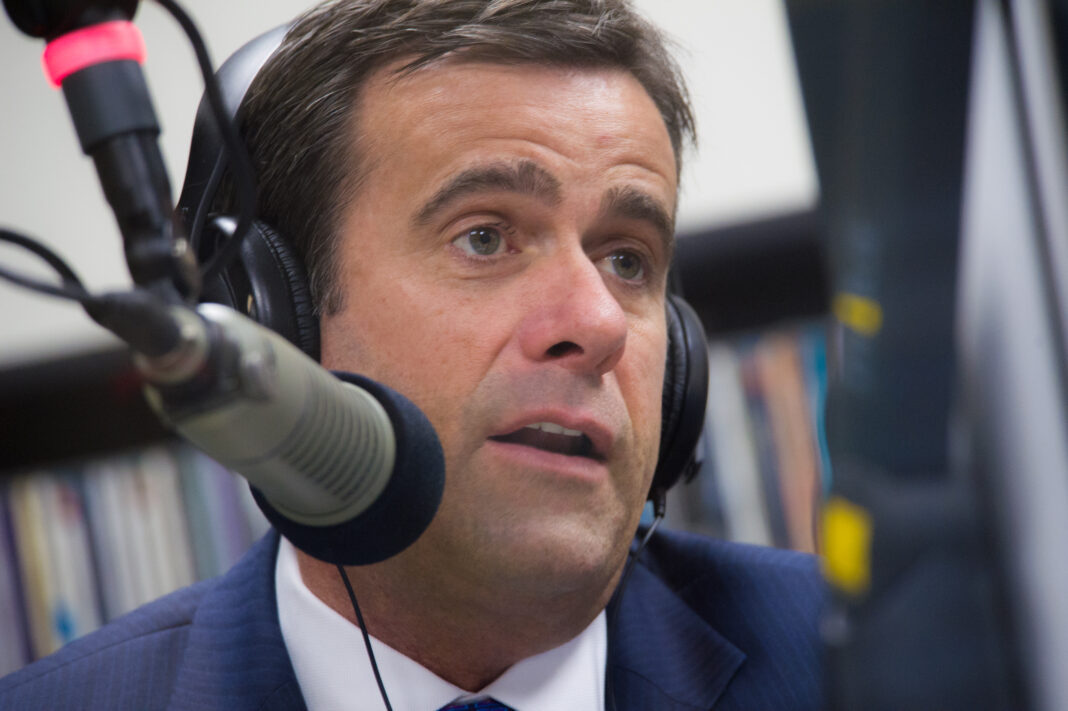 Last week a Danish scientist working with the World Health Organization (WHO) said that it was “extremely unlikely” that the coronavirus could have leaked from a research center in Wuhan. Scientist Peter Embarek lead the WHO mission at the Wuhan Institute of Virology.

“I think what the WHO came out and said yesterday was disingenuous,” Ratcliffe said on Fox News, “Mike Pompeo and I worked very hard to get some of our best intelligence out before we left the office a few weeks ago so we could talk about what we knew about China and COVID.”

Ratcliffe claims that the WHO is disregarding important evidence put forth by U.S. intelligence.

The State Department released a paper and stated that there was reason to believe several researchers from the Wuhan Institute of Technology showed COVID-19 symptoms in August of 2019, which contradicts a previous statement made by the senior virologist at the Chinese facility.

“And some of that intelligence is this. The Chinese military ordered scientists at the Wuhan Institute of Virology to experiment with coronaviruses starting as far back as 2017,” Ratcliffe added.

Ratcliffe said that some of the viruses that were being experimented on were 96.2% genetically similar to the current COVID-19 virus.

“What the World Health Organization would have you believe is, after two weeks on the ground there, talking to scientists and the doctors selected by the Chinese Communist Party under the supervision of the Chinese Communist Party, none of that, what I just related to you about our intelligence, is relevant to a potential lab accident at Wuhan. It’s really just disingenuous,” Ratcliffe said.