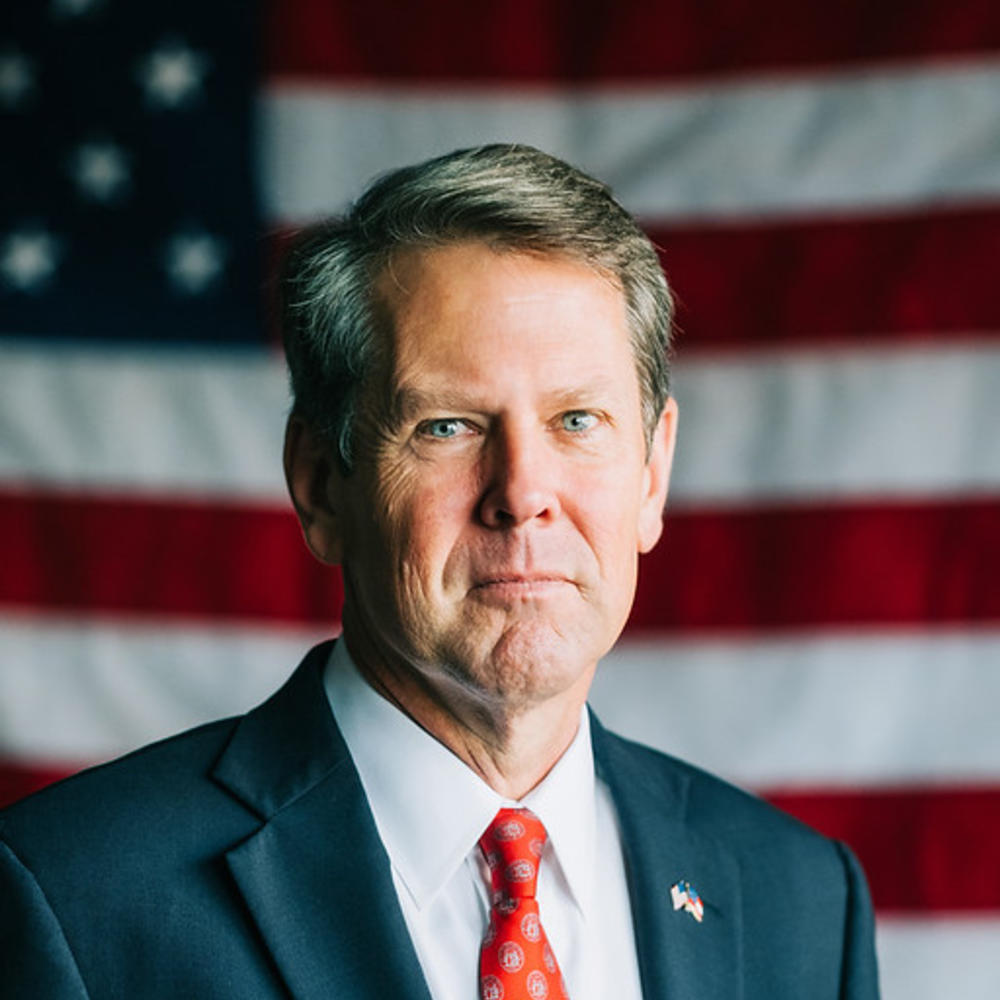 Brian Kemp (Republican Governor of Georgia) told the state’s Board of Education to remove Critical Race Theory (CRT) from public education, due to the theory’s “dangerous ideology.”

In a statement released on Twitter, Kemp said “this divisive, anti-American agenda has no place in Georgia classrooms.”

The statement went on to move the board “to take immediate steps to ensure that Critical Race Theory and its dangerous ideology do not take root in our state standards or curriculum.”

Today, I wrote a letter to the State Board of Education opposing critical race theory in our schools. This divisive, anti-American agenda has no place in Georgia classrooms. pic.twitter.com/iDFFUmge0n

Kemp highlighted how other administrators, teachers, students and parents have expressed their concern over CRT being taught in Georgia schools. “Like me, they are alarmed this divisive and anti-American curriculum is gaining favor in Washington D.C. and in some states across the country,” he said.

CRT is an ideology that defines history as being a combat between “oppressors” (mostly being defined as white) and the “oppressed” (everyone else). This ideology has ties to Marxism’s famous struggle between the “bourgeois” and the “proletariat.” Ultimately, the theory supposes most of society is made up of white supremists.

Those who support CRT say that the theory puts “pervasive systemic racisim” front and center in American life and learning.

Numerous other state leaders have come forward to denounce CRT and call for its removal from American educational instutions and governmental agencies.

Even with outspoken opposition to the CRT, the Biden Administration’s Department of Education is proposing releasing a grant to educational institutions that insentivises the teaching of the radical idology. The proposal, called “proposed Priorities: American History and Civics education” promotes Marxist teachings to be tought to American students.

Kemp referred to this proposal in his letter, calling it “ridiculous” and that taxpayers should not be footing the bill for a “blatantly partisan adenda” to be introduced into Georgia’s classrooms.