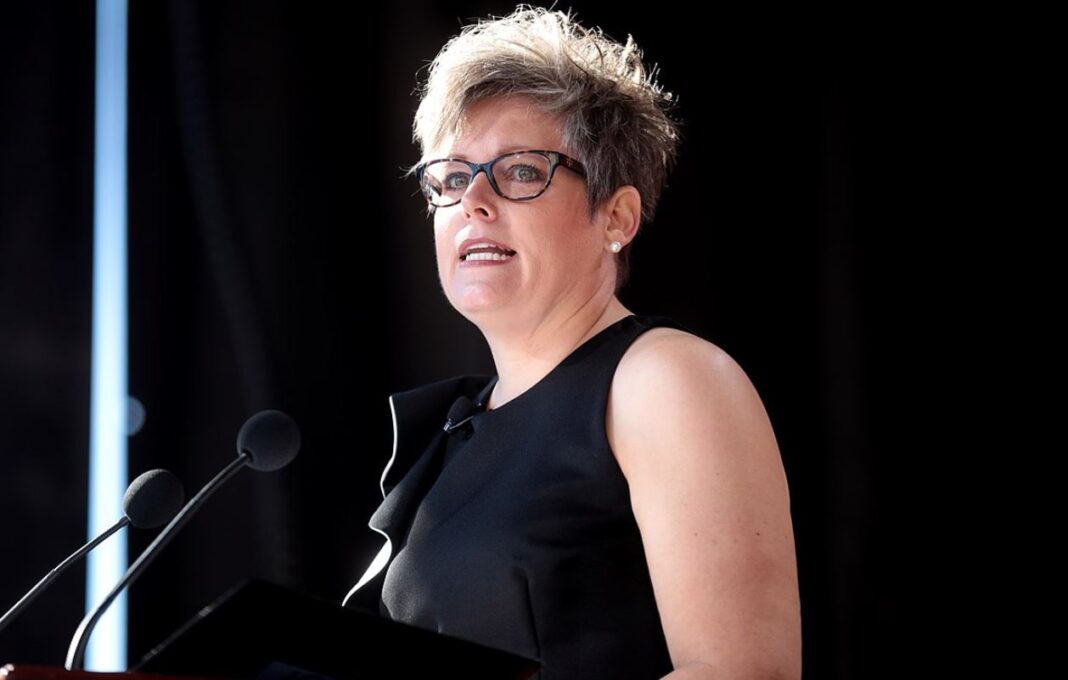 On Thursday, Katie Hobbs (Arizona’s Secretary of State) told Maricopa County officials to refrain from using election machines that are being audited, or else she would decertify them.

Her comments come after Cyber Ninjas, an independent contractor hired by the State of Arizona to conduct an audit of Maricopa County election machines, have been in control of the machines and election systems.

In a letter to Maricopa County officials, Hobbs said, “I have grave concerns regarding the security and integrity of these machines, given that the chain of custody, a critical security tenet, has been compromised and election officials do not know what was done to the machines while under Cyber Ninjas’ control.”

Cyber Ninjas have maintained that they were consistently following strict forensic protocols.

Former Republican Arizona secretary of state, Ken Bennett, serves as the State Senate liaison for the audit. He said, “We have not had any breaches of the cages where the ballots or the machines have been kept.”

Hobbs went on to say she is unclear what other security protocols were followed when Cyber Ninjas were in possession of the equipment. She wrote in her statement, “Indeed, our expert observers, as well as multiple news reports, have noted troubling security lapses. And Cyber Ninjas has failed to provide full transparency into what they did with the equipment.”

A spokesperson for the county said, “We will not use any of the returned tabulation equipment unless the county, state and vendor are confident that there is no malicious hardware or software installed on the devices.”