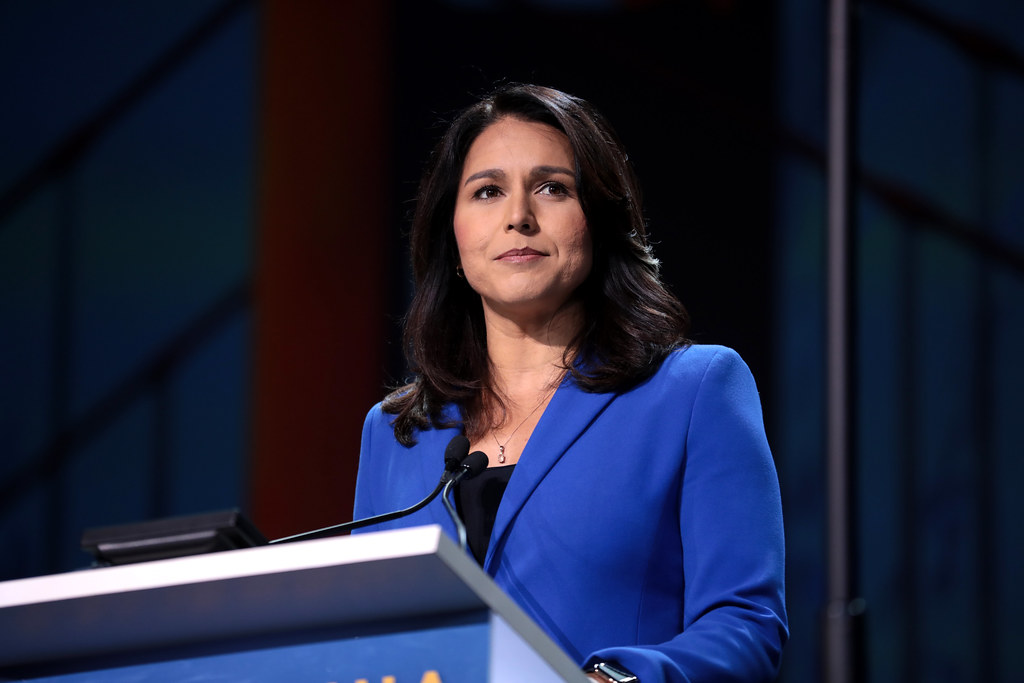 Gabbard’s comments came after Lightfoot announced that she would only be giving interviews to minority reporters.

Earlier this week, Lightfoot made the announcement that she is “prioritizing media requests from POC reporters” in order to commemorate “the occasion of the two-year anniversary of my inauguration as mayor of this great city.”

“Mayor Lightfoot’s blatant anti-white racism is abhorrent. I call upon President Biden, Kamala Harris, and other leaders of our country, of all races, to join me in calling for Mayor Lightfoot’s resignation,” Gabbard, a Democrat, said.

“Our leaders must condemn all racism, including anti-white,” she added.