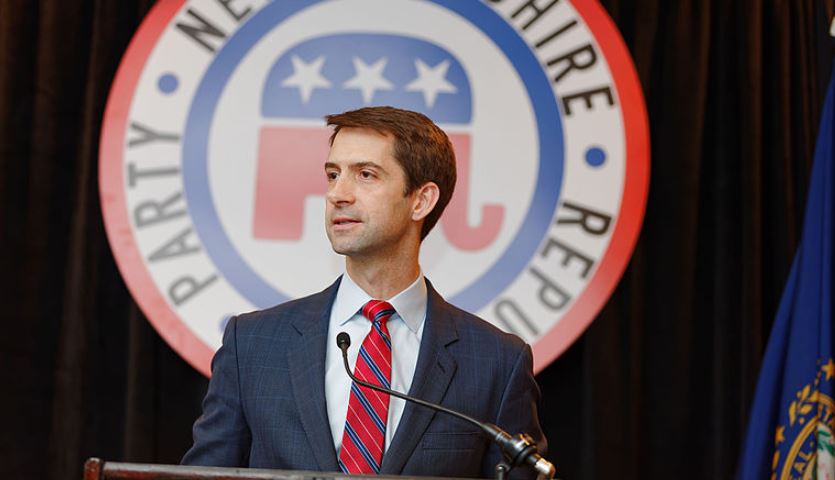 Cotton said, “the letter that I joined Senator Ron Johnson and a handful of other senators very specifically asks the National Institutes of Health why they were funding gain of function research in these Wuhan labs. Now, Dr. Fauci has been to Congress, and he said this absolutely did not happen. But Dr. Fauci is playing word games.”

Cotton went on to say, “So, the money that the NIH gave went to an American organization, which turned around and gave hundreds of thousands of dollars to these Wuhan labs to investigate coronaviruses and, yes, to find ways to make them more contagious and more dangerous. And we asked Francis Collins, who’s Dr. Fauci’s boss, to come clean, to tell us exactly what was happening, why this research was being funded, as you point out, Maria, during a time in which the Obama administration had explicitly banned this kind of gain of function research, research into making some of the world’s deadliest pathogens even more dangerous.”

“And I think that there could be an example here of these public health bureaucrats thinking that they know better, that they’re not going to answer to political oversight and accountability, even in the Obama administration. And they went ahead with this research that could be very dangerous. That’s why it is imperative that the NIH come clean and tell us exactly what happened.”

Factcheck.org has looked into this issue. And you can read their report here.