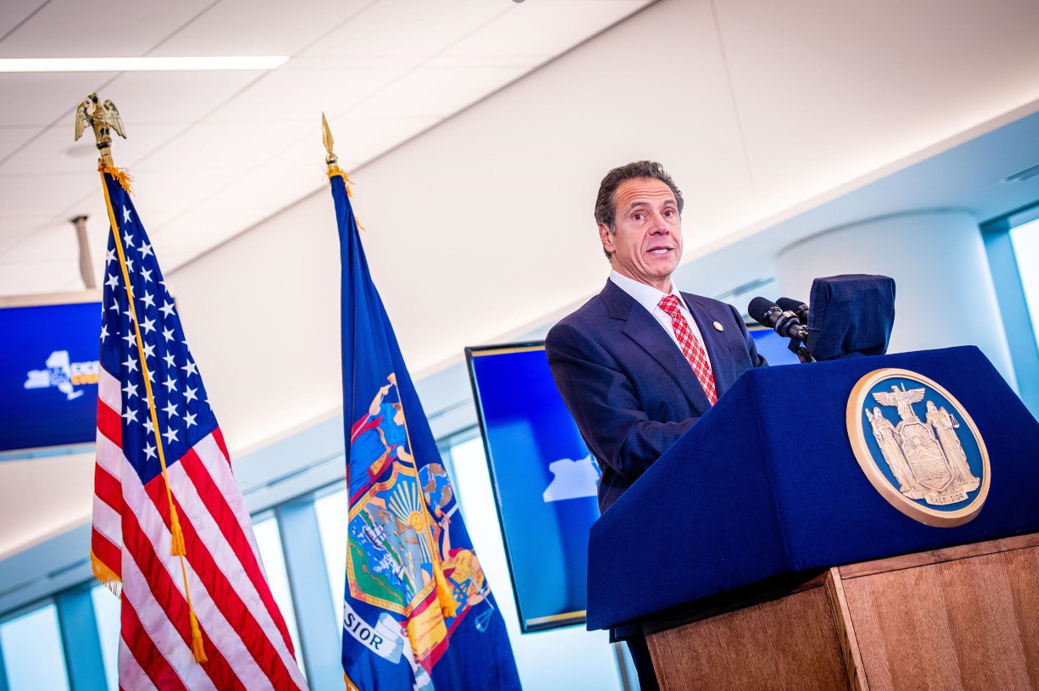 New York Governor Andrew Cuomo has been at the center of controversy the last week after a top aide reportedly admitted that his administration had knowingly withheld information on the amount of nursing home COVID-19 deaths within the state over a fear that the statistics would “be used against us”.

Cuomo’s office released a transcript of what it says to be the full call between aide Melissa DeRosa and state legislators, as calls for his resignation and impeachment from state officials begin to make their way onto the national stage.

The recently released transcript shows state Senator James Skoufis alleging that Cuomo’s administration disregarded questions from lawmakers, “So like this is a pattern and I’ve been put in this situation the past few weeks where I’m being asked by the press, ‘how come you’re not subpoenaing for information for questions from six months ago?’ I’m as frustrated as Republicans, I’m as frustrated as everyone on this Zoom and my colleagues here that didn’t get answers, but I’m also not going to let Republicans bully me in a committee meeting and force subpoenas and act politically,” Skoufis said.

DeRosa responded by blaming the situation on former President Donald Trump, as the Cuomo administration often does, she replied, “He directs the Department of Justice to do an investigation into us. He finds one person at DOJ, who since has been fired because this person is now known to be a political hack, who sends letters out to all of these different governors. And basically, we froze, because then we were in a position where we weren’t sure if what we were going to give to the Department of Justice or what we give to you guys, what we start saying was going to be used against us while we weren’t sure if there was going to be an investigation.”

Governor Cuomo later told reporters that things “should have been done differently,” while claiming that his administration prioritized federal requests over state requests. “We have to learn from it, we have to correct it,” Cuomo said.

Cuomo recently accused Assemblymember Ron Kim of having a personal vendetta against him, to which Kim later replied, “As legislators, we have the duty to uncover the truth behind the nursing home deaths and the governor’s explanations do not add up. While he claims he was taking time to answer the Justice Department, we saw him gallivant around on a book tour and victory lap across prime time cable shows. Again, all while his top aide deliberately hid the information in fear of political and legal consequences.”