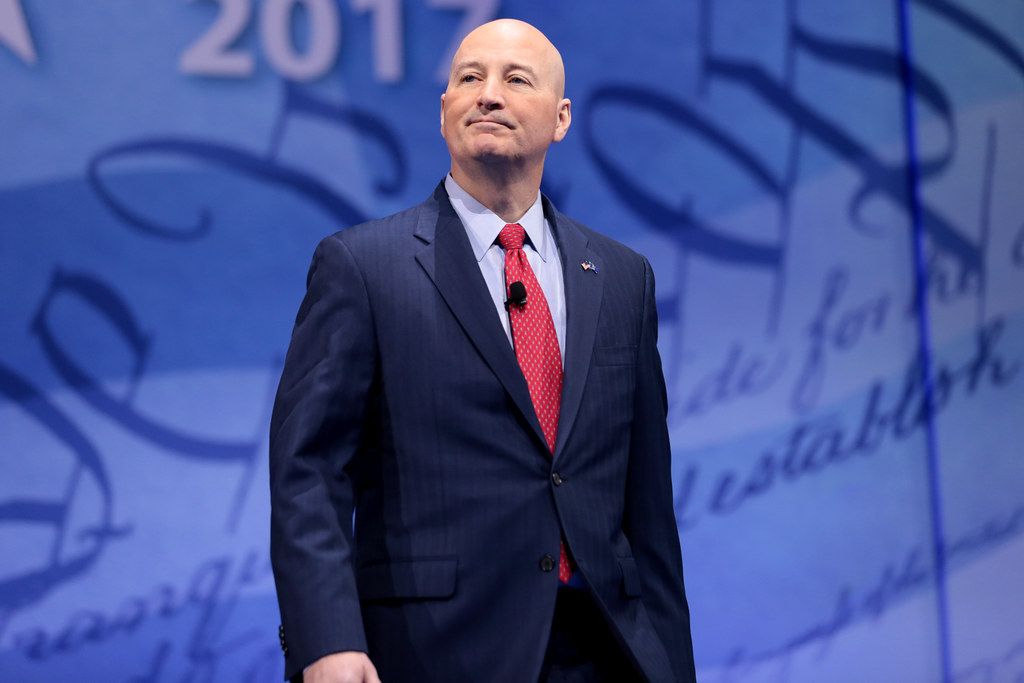 “Nebraska has always been a state that has supported our Second Amendment rights,” Ricketts said while signing the proclamation. “As a symbol of that support, I am signing a proclamation declaring Nebraska a Second Amendment Sanctuary State, and with my signature, it will become official.”

Just before Biden announced his executive order plans, House Democrats passed two gun control bills aimed at expanding background checks. However, several Republican senators have speculated that both measures will not pass through the Senate.

According to Ricketts, Nebraska’s new proclamation “will stand up against federal overreach and attempts to regulate gun ownership.”

White House Press Secretary Jen Psaki said that “this is just the beginning” and that additional gun-control executive action will be implemented in the future.

“[Biden] will continue to have his team review, both from a policy and a legal standpoint, additional executive actions that are possible to take,” Psaki stated.