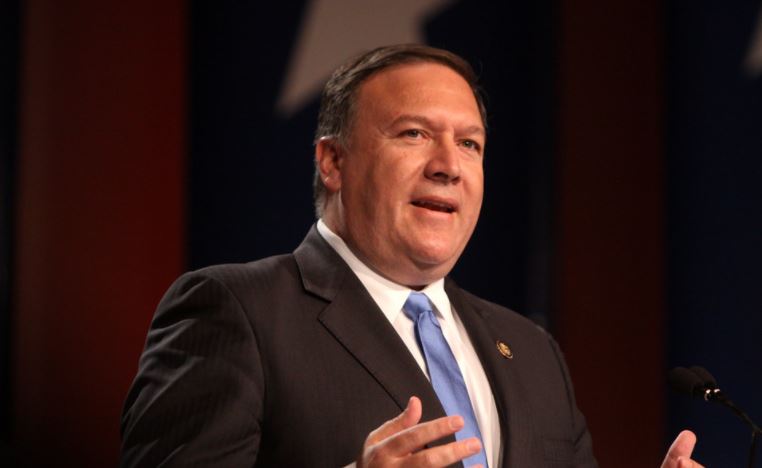 In the wake of Biden’s announcement to withdraw all US troops from Afghanistan on September 11, 2021, former Secretary of State Mike Popeo said on Wednesday that Biden is doing “the right thing.”

Pompeo went on to state coordinating the massive withdraw will begin on May 1st.

During his Presidency, Trump tapped Pompeo to be on the team responsible for negotiating our nation’s exit strategy with the Taliban. The deal Trump outlined last year agreed US troops would withdraw from the region if the Taliban promised a continual de-escalation of violence.

During his announcement, Biden said it’s “time to end America’s longest war.” He went on to state it’s “time for American troops to come home.” He did not specify if, and to what extent Special Operations would remain in the area.

“President Biden has it right. President Trump had it right before him. Its leader is mostly inside Iran and not inside Afghanistan,” Popeo said. He went on to note “how you execute this matters an awful lot.”

Republican Senate Minority Leader Mitch McConnell said, along with other Republicans, that Biden’s plan is a “grave mistake.”

Senator Lindsey Graham said the withdraw of troops is “the highest risk option available.”  Graham went on to say

“What do we gain? We gain the idea that the war is now over, and Joe Biden ended the longest war in American history. With all due respect to President Biden, you have not ended the war, you have extended it. You have made it bigger, not smaller. You’re going to do to us what you did in Iraq, put us in a world of hurt” Graham added