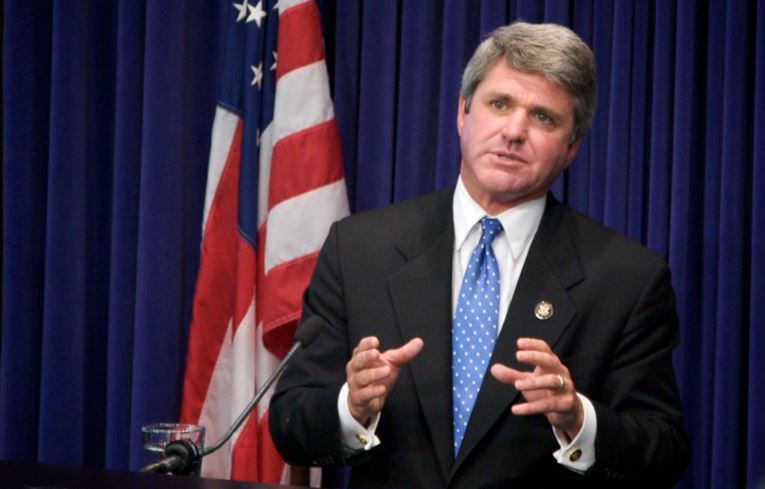 Listing out bullet points of the report, he said the Communists ruling China is most likely “very concerned” about what they found.

Of the points addressed during the segment, McCaul said they found COVID-19 may have been released around September, which is before the virus was reported by the Wuhan Municipal Health Commission in December 2019.

Additionally, images from satellites indicate an uptick in movement around the infamous Wuhan laboratory.

Documents support that the laboratory, months ahead of the outbreak, had requested renovations be done to the facility’s infrastructure, which includes waste treatment and air safety.

These findings are being reported in time for Former Vice President Biden’s “deadline” for a review into the origins of the COVID-19 outbreak. It is expected more information regarding if scientists in the Wuhan lab had altered the virus utilizing controversial methods, which may include gain of function.