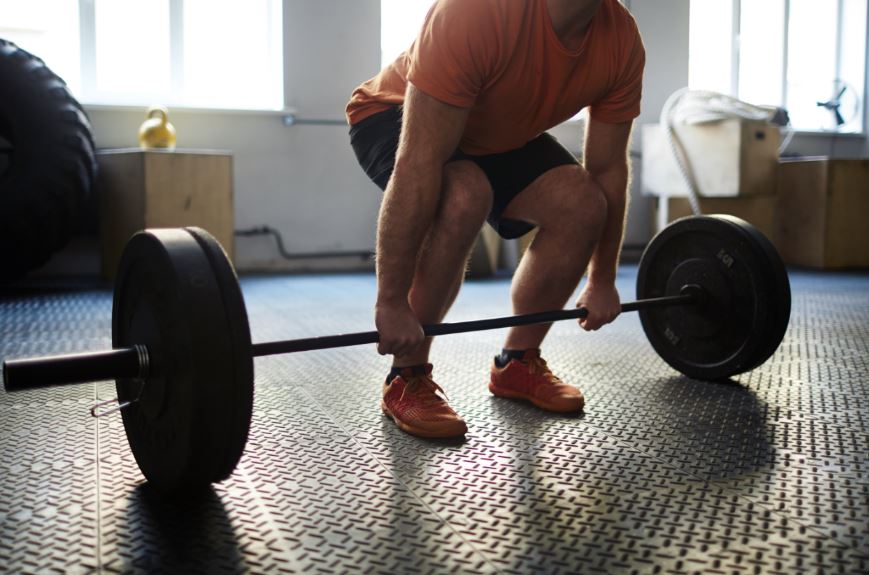 When attempting to lift 264 pounds, 43-year-old Hubbard failed. Hubbard went on a second time to lift 275 pounds and showed a very poor performance.

In a third attempt, Hubbard tried to lift 275 pounds again and failed.

JUST IN – Weightlifter Laurel Hubbard, the first openly transgender athlete to compete at the Olympics, is out of the women’s competition early after failing on three lifts. pic.twitter.com/sNEszFObif

Hubbard was subsequently booted from the competition. The announcer said this performance was “the end of Laurel Hubbard.”

As a biological male, Hubbard spent years competing against other men. This was until Hubbard proclaimed to identify as a female. This allowed Hubbard to compete at an older age against younger female athletes.

Hubbard’s acceptance into the Olympics has been fraught with controversy, as many have said Hubbard possessed a physical advantage, being born a male, when compared to biological females.

Anna Vanbellinghen, a female weightlifting athlete, called the idea of going against Hubbard as “a bad joke.” Vanbellinghem said, “I understand that for sports authorities nothing is as simple as following your common sense and that there are a lot of impracticalities when studying such a rare phenomenon, but for athletes, the whole thing feels like a bad joke.”

Budgett went on to explain, “There are lots of aspects of physiology and anatomy, and the mental side, that contribute to an elite performance. It’s very difficult to say, ‘yes, she has an advantage because she went through male puberty,’ when there’s so many other factors to take into account.”

Budgett went on to explain, “It’s not simple. Each sport has to make their own assessment depending on the physiology of that sport so that they can ensure there is fair competition, but also the inclusion of everyone – whether they’re male or female – so they are able to take part in the sport they love.”