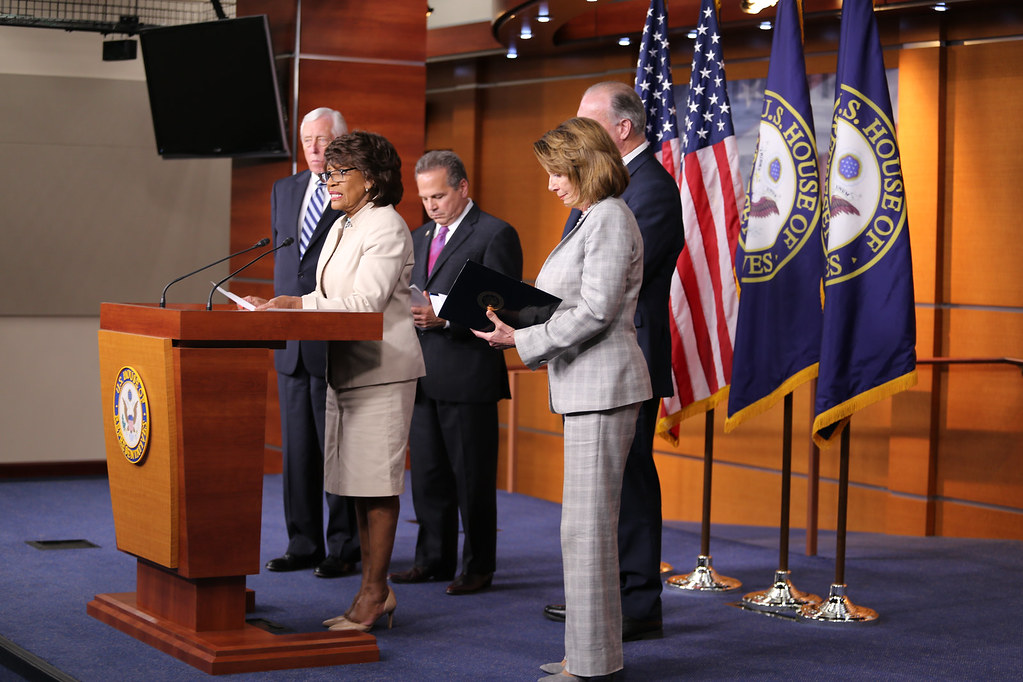 House Democrats revealed their $1.9 trillion COVID relief proposal containing a $15 minimum wage. Democrats are trying to push the bill through the budget reconciliation process to avoid the need for Republican votes to pass the proposal.

The budget reconciliation process is a parliamentary procedure that accelerates the passage of budgetary legislation in the Senate.

For the bill to pass all Democratic senators would need to vote for its passage, although some have publicly objected to a federally imposed minimum wage increase during a pandemic. Including Bernie Sanders, who backed a Republican amendment that blocked the federal minimum wage increase.

Sanders said, “It was never my intention to increase the minimum wage to $15 immediately and during the pandemic.”

House Republicans and Senators are expected to vote against the bill, with House Leadership sending an email to the Republican caucus recommending a “NO vote.”

The email obtained by the Hill stated, “Republicans insist that we must safely reopen schools, reopen the economy, speed up vaccine distribution, and effectively spend the remaining $1 trillion from previous COVID packages. However, Democrats rejected hundreds of Republican amendments and any efforts to advance bipartisan solutions that are targeted, temporary, and tied to COVID relief.”

The Congressional Budget Office projected that the increase in the minimum wage would lift a million people out of poverty, but it would also result in the loss of 1.4 million jobs, as well as increase the budget deficit by $54 billion.