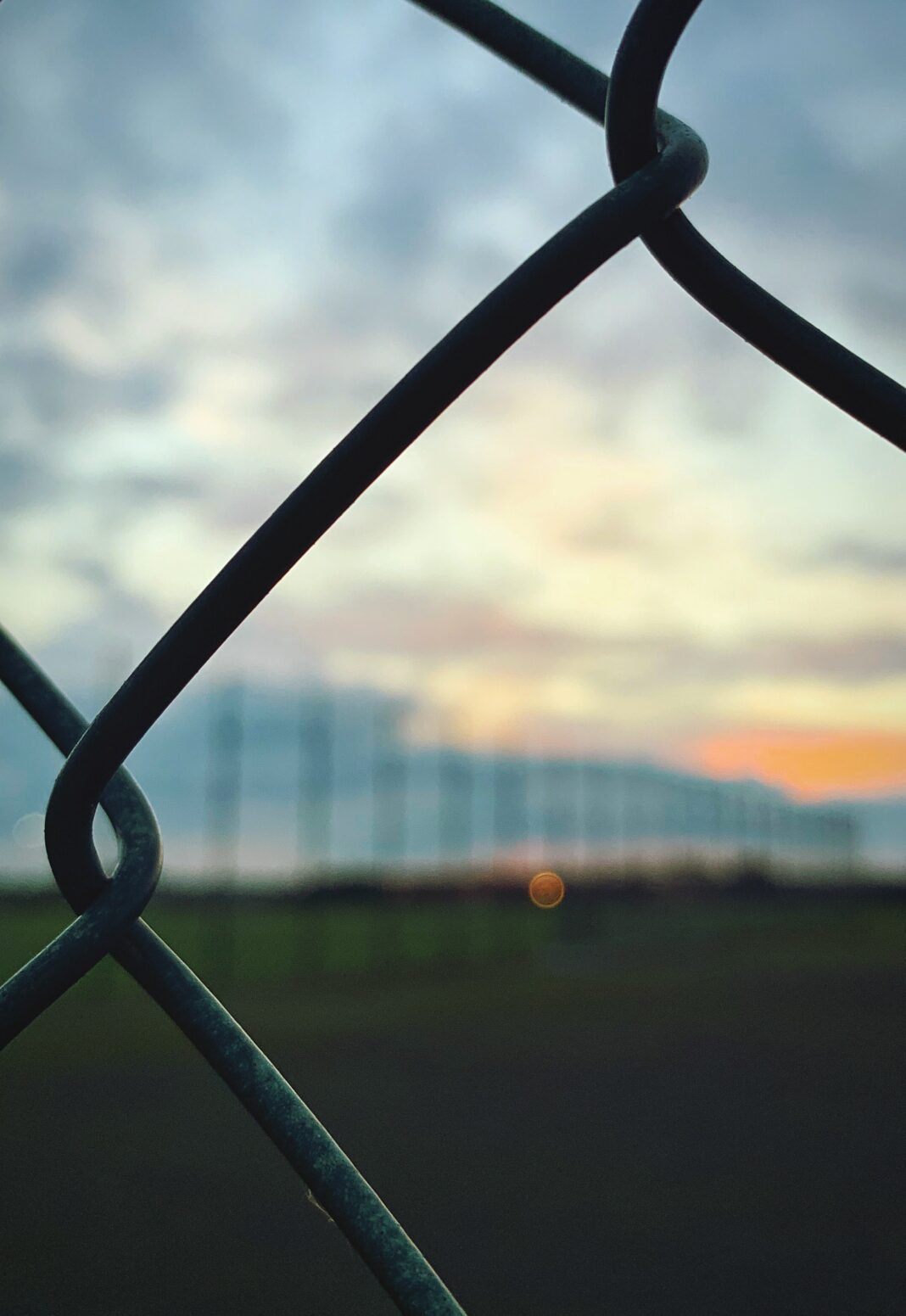 On Tuesday, House Democrats unveiled a budget proposal that includes dramatic cuts to the Customs and Border Protection (CBP) budget by a billion dollars.

Appearing in the House’s draft of Homeland Security’s 2022 appropriations bill, the large cuts impact departments responsible for dealing with the nation’s immigration crisis.

According to Bloomberg Law, the bill specifically calls out the CBP, allocating “$14.1 billion in net discretionary appropriations, almost a billion dollars less than the current fiscal year and a half-billion dollars less than the White House requested. U.S. Immigration and Customs Enforcement would get $1.55 million less than fiscal 2021, while U.S. Citizenship and Immigration Services would get a $346.7 million increase, which would help address processing backlogs.”

If the Democrats get their way, the biggest cuts would be directed toward the border wall, which would, “rescind more than $2 billion from prior year appropriations for border barrier construction; it proposes no funding for additional Border Patrol agents or the border wall.”